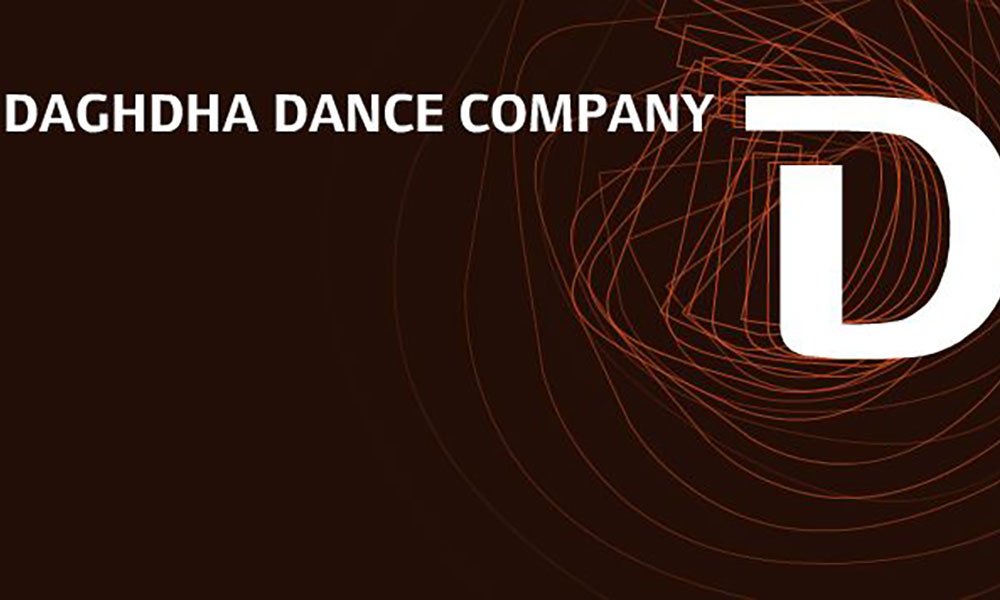 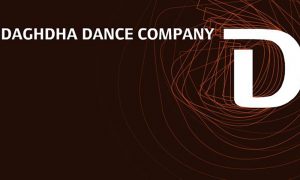 Daghdha Dance Company was established by Mary Nunan and Teresa Leahy at the University of Limerick in 1988, and was led by Artistic Director Mary Nunan until 2000. During this time, Daghdha established itself as a dance company with a unique artistic identity and attracted funding from the Arts Council. During Mary Nunan’s directorship, the company toured extensively throughout Ireland and was invited to perform at international dance festivals in London, Paris, Berlin, Munich, Barcelona and Mexico City. In 2000, Yoshiko Chuma took over as Artistic Director. For the next three years, Yoshiko Chuma further developed Daghdha’s international profile by touring theatrical dance concerts, street performances and large-scale productions throughout Europe, America and Japan. Michael Klien was appointed Artistic Director in 2003, and shortly afterwards the company moved to Limerick city centre to Daghdha Dance Space in the former St John’s Church. During Michael’s tenure, Daghdha developed as a progressive arts organisation. In 2011, the Arts Council withdrew its funding, and the company subsequently closed

The Daghdha Dance Company papers are currently being fully processed and catalogued. They will be made available as soon as possible. Please check back with us again soon.