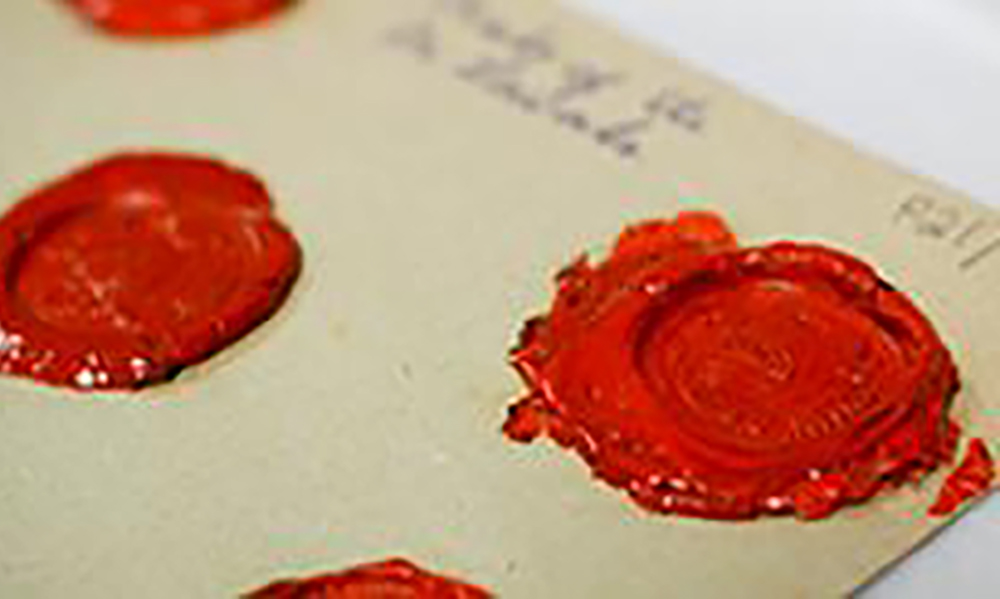 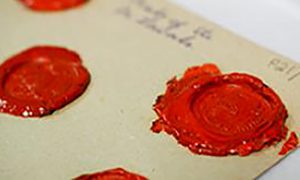 Name of Creator: The De Laval and Willis families of Limerick.

Biographical History: The de Lavals were a notable Huguenot family who claimed descent from King Henry IV of France and held title to extensive seigneuries in Picardy. Like other Huguenot families, they had greatly benefited from the Edict of Nantes issued by Henry IV in 1598, which granted substantial rights to Calvinist Protestants in a strongly Catholic country. The Edict was bitterly opposed by the Catholic clergy and many French parliaments, and was eventually revoked by Louis XIV in 1685. The revocation deprived French Protestants of all religious and civil liberties and subjected them to intense religious persecution. The Vicomte Henri Robert d’Ully de Laval was imprisoned at Laon in 1688 and his estates were declared forfeit. He was able to escape in September 1689, and eventually sought refuge in Ireland. He moved to Portarlington in 1695, where his rank and considerable wealth allowed him to establish a leading position in the community.

In 1808, the Vicomte’s great-granddaughter Deborah Charlotte Newcombe married Thomas Gilbert Willis, son of Thomas Willis, the Master of Portarlington’s most famous French school. Thomas Gilbert, who had taken Holy Orders in the Anglican community, was appointed Rector of Kilmurry Church, Limerick (now adjacent to the campus of the University of Limerick); his son Thomas was appointed Curate to the same church in 1832. Thomas Gilbert was also appointed Prebendary to St Mary’s Cathedral, and Master of the Diocesan School which he ran from his house in Thomas Street. He died in 1837 and was buried outside the west door of the Cathedral.

Following his death, his widow opened a Day and Boarding School for Young Ladies in No. 5 Pery Square, while his son William continued to run the private school in Thomas Street. Thus, the strong tradition of education established by the Willis family in Portarlington was successfully extended to Limerick.

Immediate Source of Acquisition: Donated by Mr and Mrs Carter of Marlborough, Wiltshire, on 21 May 2006. The donation was facilitated by Professor Geraldine Sheridan of the Languages and Cultural Studies Department at the University of Limerick.

Scope and Content: The collection items consist of seals, reproductions of portraits and transcripts of written material relating to the De Laval and Willis families, providing in snapshot detail the fate of a high-ranking Huguenot family forced into exile, their efforts to create a new life in a foreign country, and the lives of their descendants.

System of Arrangement: The materials are divided into four series according to their form: Seals; Portraits and Photographs; Pedigrees; and Written Material.

Conditions Governing Reproduction: Standard copyright regulations apply to all items. For photocopying or reproducing material, please consult with the staff.