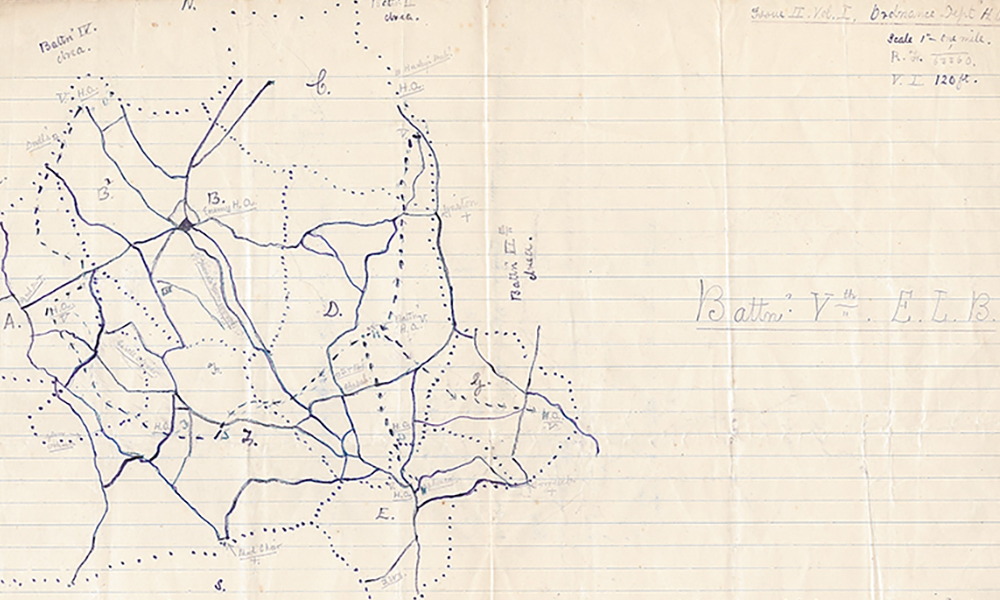 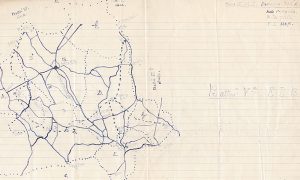 Administrative/ Biographical History: John ‘Jack’ MacCarthy was born in Kilfinane, County Limerick, and was educated to primary school level locally.  He completed his secondary education in Clongowes Wood College in County Kildare.  From an early age MacCarthy was highly interested in nationalist politics.  He joined the Irish Volunteers at their inception in 1914 and was involved in the reorganisation of the Volunteers in 1917 following the release of IRA prisoners.  In the War of Independence he was successively Commandant of the Galtee Battalion, Commandant of the East Limerick Brigade and Vice Officer Commanding and Adjutant of the 4th Southern Division of the Irish Republican Army.  He was heavily involved in all the major operations conducted by the East Limerick Brigade during the conflict, most famously in the events surrounding the downing of an RAF airplane by the IRA.  At the end of the War of Independence, MacCarthy joined the pro-Treaty side for purely pragmatic reasons, realising that the IRA would be unable to recommence hostilities against the vastly superior British forces.  In later years, MacCarthy worked as military correspondent to the Irish Independent during the Second World War and was the author of Limerick’s Fighting Story (1948).

Immediate Source of Acquisition: Purchased at Adam’s auction in Dublin in four separate lots on 20 April 2010.

Scope and Content: The collection contains a vast array of documentation relating to the activities of the East Limerick Brigade during the War of Independence, both day-to-day organisation and military engagements involving the brigade.  The material documents the logistical problems of running an amateur guerrilla army with extremely limited resources.  It also paints a picture of the efforts made to maintain morale during the Truce of 1921.  The collection includes a weekly British intelligence report by Major General Strickland (P46/2/1) providing a comprehensive account of the state of Ireland in February 1921.  The report was captured by the East Limerick Brigade in 1921 and was slightly damaged by the British forces in an effort to burn it before it fell into enemy hands. Other documents of interest in the collection include the announcement of the Truce in July 1921 signed by Ernie O’Malley (P46/1/3/1/3), and an order issued by O’Malley of the steps to be taken in the event of the collapse of the Treaty talks and the resumption of hostilities (P46/1/2/2/12).

System of Arrangement: The material has been divided into seven series reflecting the form of the records and thereunder arranged chronologically by date.  Series 1, which comprises correspondence, has been further sub-divided according to the originating body or department.

Related Units of Description: The Bureau of Military History Archive in Cathal Brugha Barracks, Dublin houses a collection of John McCarthy’s papers donated to the archive when he gave his statement to the bureau during the 1940s.