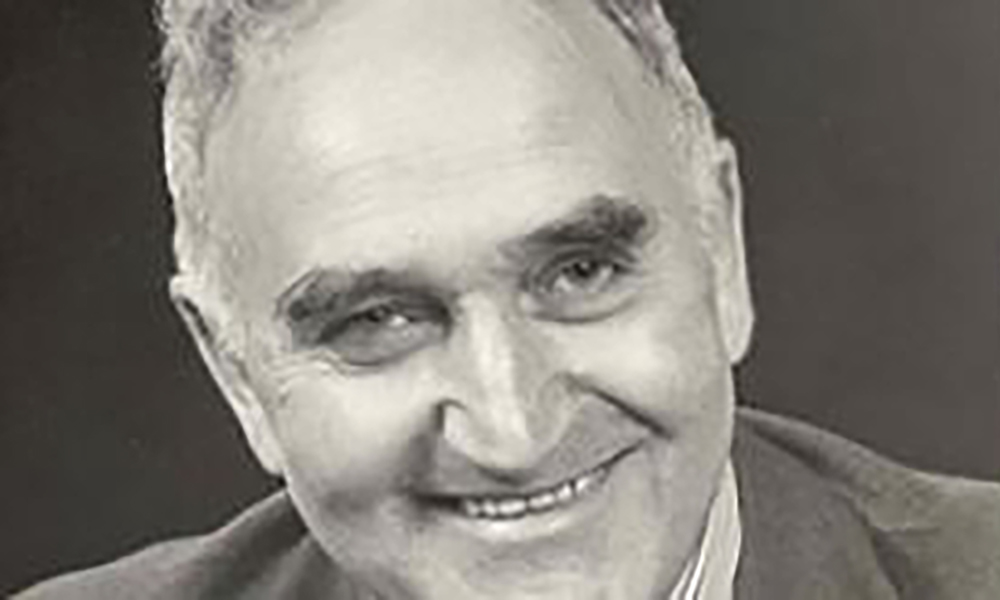 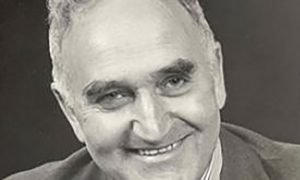 Biographical History: Gerard P. Gallivan was born in Limerick in 1920 and grew up on Henry Street.  A contemporary of Frank McCourt, Gallivan’s recollections of his home city differed considerably from those described in Angela’s Ashes, although the two men lived in very similar spheres. Gallivan was educated at Crescent College and graduated in 1939.  He began his working career in England, where he emigrated in 1940.  Here he also met his wife, whom he married in 1945. A year later, they returned to Ireland and settled in Limerick, where Gallivan established a career in the airline industry.  In 1952, he was transferred to Dublin, where he was to live for the rest of his life.  Gallivan’s writing  career commenced at the age of 18, when he wrote his first novel, The Hawk, but failed to get it published.  He later found his feet as a playwright and over his long career wrote more than 40 plays, many of which were produced at The Gate Theatre, The Abbey Theatre, The Elbana Theatre and The Olympia Theatre in Dublin, and at The Lyric Theatre in Belfast. He also did a lot of journeyman work, contributing several episodes to the popular radio series Harbour Hotel and The Kennedys of Castleross, and for the television drama Kilmore House.  Many of his stage scripts, such as Parnell, The Final Mission and The Lamb and the Fox, were also produced as radio plays.  His works focus predominantly on Irish political history (particularly the foundation of the Irish State) and major Irish and English political and social figures such as Bernard Shaw, James Joyce, Oscar Wilde, Maude Gonne, W. B. Yeats, Noel Chamberlain, Eamonn De Valera, Michael Collins and Cardinal Newman.  His published plays include Decision at Easter (1960); And a Yellow Singing Bird (1963); Mourn the Ivy Leaf (1965); Dev (1978); Watershed (1981), Lovesong (1984), and three volumes of Selected Plays (1999-2008).  Among his best-known stage plays is The Stepping Stone, which was originally performed in 1963 and enjoyed a popular revival in Cork in 1997.  Gallivan continued to write until the last months of his life.  His later works included The Indomitable Lamb (1997), The Prudent Paramour (1997) and The Rusted Dagger (1998), all of which were broadcast as radio plays.  His other late works included a family history The Gallivans of Limerick (1995), and a commissioned account of his working life, My Times in Irish Travel, published post­humously in 2004 as Ireland Enters the Air Age.  Between 1995 and 2000, Yvonne McMorrough, Gallivan’s agent in the USA and Canada, began the systematic task of converting his literary works into computer files and provided assistance in securing copyright for his manuscripts.  Gerard Gallivan died on Christmas Day 2003.

Scope and Content: The papers document Gallivan’s career as a playwright, comprising manuscript and typescript drafts of his plays and other works; correspondence with theatre producers, actors, publishers and writers’ societies; posters and programmes relating to his plays; diaries; photographs; and press cuttings.

System of Arrangement: Material has been arranged thematically into five series.  Series A comprises literary material, including manuscripts, typescripts, published works, and works in other formats.  Series B comprises correspondence.  Series C comprises posters and programmes.  Series D comprises other items of interest relating to Gallivan, including curriculum vitae, diaries, press cuttings, photographs and drawings, and ephemera relating to drama and theatre, family history and rugby.  Series E comprises material relating to Yvonne McMorrough, including correspondence and items relevant to the acquisition history of the collection.  Within these sub-series, files have been arranged alphabetically by title or chronologically by date.

Conditions Governing Access: Unrestricted access to most items.  Some items (mainly correspondence), which contain personally identifiable or sensitive information relating to people other than Gerard Gallivan are closed until 2040 to protect individual privacy.  These items have been identified in the descriptive catalogue.

Conditions Governing Reproduction: The Gallivan Estate has retained all proprietary rights and copyright in the published and unpublished writings of Gerard Gallivan.  Those materials may not be duplicated or reproduced without written permission from the Gallivan Estate.  Please contact the staff at Special Collections for contact details.  Reproduction of closed files and any items dated after 1980 containing personal information is also prohibited.  For photocopying other material, please consult with the staff at Special Collections.

Related Units of Description: Fifty-five volumes of manuscript, typescript and printed scripts were donated by Gerard Gallivan to the National Library of Ireland in September 1991.  They can be consulted in the NLI Manuscripts Reading Room (Call Number Ms 35,286/1-55).  A list of these volumes can be accessed online at http://catalogue.nli.ie/Author/Home?author=Gallivan%2C+G.+P.%2C+1920-.  For donations to other repositories, please refer to P30/660-661.