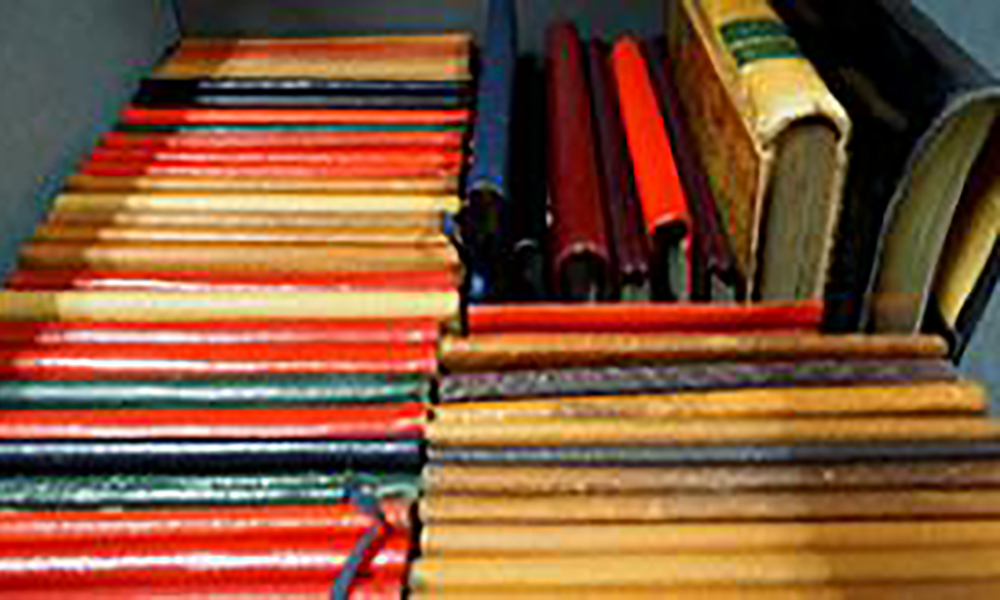 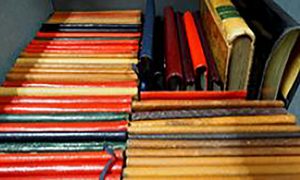 The Knights of Glin are a Geraldine family whose title can be traced back to Sir John FitzJohn or Seán Mór na Sursainge who lived ca. 1260, and whose grandfather, Maurice FitzThomas had been granted the barony of Shanid, near Glin. John FitzJohn had established much authority in west Limerick, having built castles at Glin and Beagh (near Askeaton) in 1260. In 1299, he was holding half a tuath in Glancarbery which corresponds to the present parish of Kilfergus or Glin.

The romantic title, The Knights of Glin, can be attributed to the gaelicising of the Anglo-Normans of Desmond, the titles being similar to Gaelic chieftainships. Up to the end of the 17th century, the Knight of Glin was sometimes referred to as the Knight of the Valley, valley being the English translation of “Glin”, a corruption of the Irish “Gleann”, itself an abbreviation of Gleann Corbraighe (Glancarbery).

The history of the Knights of Glin is an interesting one as it reveals the struggle of a Catholic landed family against English rule, and ultimately its’ capitulation when the Penal Laws came into effect. The eighteenth century is indeed one of the more interesting periods in which they moved from being medieval Norman overlords and Irish chieftains to become Anglo-Irish gentry. John FitzGerald succeeded as the 19th Knight of Glin in 1732. When the Penal Laws swung into force, whereby a Catholic owned estate could be handed on intact only if one of the sons became protestant within three months of the father’s death, John was under enormous pressure to convert and convert he did.

John’s brother Edmond, succeeded as 20th Knight of Glin and ran up huge gambling debts. He was imprisoned in the Four Courts Marshalsea Prison for non-payment of debts and consequently his brother Richard succeeded as the 21st Knight. One of Richard’s more famed hobbies was that of duelling which he is said to have learned on the continent. He also excelled at horseracing and Byrne notes that it was during his time that a race-course was established at Glin. He also raced at Clogheen, Co. Tipperary and the Curragh, Co. Kildare. Thomas, the next brother in line, succeeded Richard in 1775. He, like his brothers before him, was frequently in debt and passed this debt to his son John Bateman FitzGerald in 1781, with whom the collection as it is today begins.

The Glin Papers, unfortunately, do not reflect the long history of the family, as many of the older documents were allegedly burnt in a tantrum by the apt nick-named ‘Cracked Knight’ or John Fraunceis Eyre FitzGerald, 25th Knight of Glin. They date from 1800 onwards and have been arranged according to the tenure of the various Knights as follows:

Some of the documents in the collection are closed to researchers for a number of years due to their sensitive content. Such documents are indicated by a note in the list.