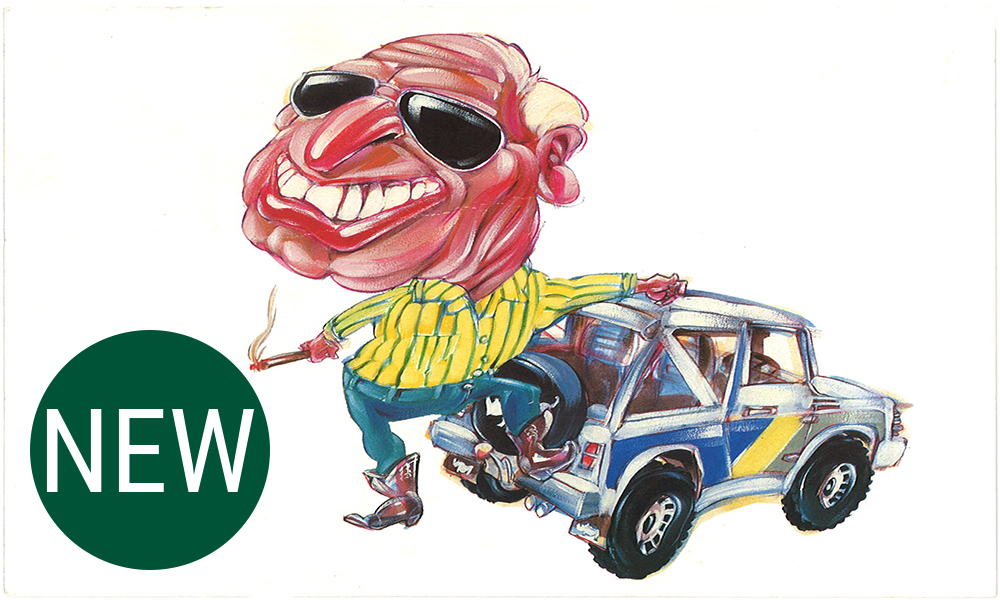 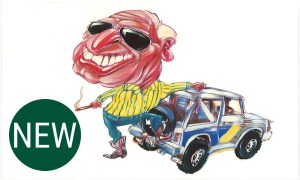 Biographical History: Jeremiah Michael O’Neill was born on 27 September 1921 in Limerick, where his father was the city’s postmaster.  He was educated at the Augustinian College, Dungarvan, County Waterford.  He moved to England in the 1950s where he worked in Barclays Bank (Dominion, Colonial and Overseas) and grew to specialise in colonial banking.  He was posted to West Africa and ended up in Ghana and Nigeria.  He returned to England with his wife Mary and his children, and became an agent in the building trade in London and the Home Counties.  In 1967, he became the tenant landlord of the Duke of Wellington pub in the Ball’s Pond Road in Islington.  There he established the Sugawn Theatre and Sugawn Kitchen, a well-known venue for plays and folk music.

In 1980, he left the pub trade and settled in Hornsey, where he wrote a number of plays and four novels.  During this time he received two Irish Post/AIB awards.  His plays include God Is Dead on the Ball’s Pond Road, written for the Sugawn Theatre’s 1976-1977 season; Now You See Him, Now You Don’t; and Diehards.  His first novels, Open Cut (1986) and Duffy Is Dead (1987), were hailed as truly original works, earning him the accolade of being ‘the laureate of the London Irish’.  These first two novels were followed by Canon Bang Bang (1989) and Commissar Connell (1992).  He moved to live in Kilkee, County Clare, where he completed his two last novels, Bennett & Company (1998) and Rellighan, Undertaker (1999).  He died on 21 May 1999, shortly after being awarded the Kerry Ingredients Book of the Year Award for Bennett & Company.

Immediate Source of Acquisition: Donated the University of Limerick by Joe and Joan Hartnett on 1 November 2001.

Scope and Content: This collection contains material relating to J. M. O’Neill’s career as a writer, including drafts and proofs of his plays and novels, press cuttings, publicity material and correspondence.  A thesis discussing the significance of O’Neill’s work in the context of Irish writing is also included.

System of Arrangement: The collection has been divided into six series.  Series 1 contains drafts and proofs of O’Neill’s novels and plays as well as other writers’ adaptations of his novel Open Cut for film.  Series 2 contains press cuttings, mostly reviews of O’Neill’s novels and interviews with the author.  Series 3 contains material relating to publicity and advertising, such as posters, programmes and catalogues.  Series 4 contains a small quantity of correspondence, mainly with literary agents and event organisers or from the members of public.  Series 5 contains ephemera associated with J. M. O’Neill and Series 6 an analysis in thesis form of three of his novels.

Conditions Governing Access: Unrestricted access to most items.  Some items of correspondence contain personal details relating to people living or presumed living and are closed for 50 years to protect individual privacy.

Conditions Governing Reproduction: Standard copyright regulations apply to all items.  For photocopying or reproducing material, please consult with the staff.  Please note that the University of Limerick does not hold copyright to O’Neill’s works.