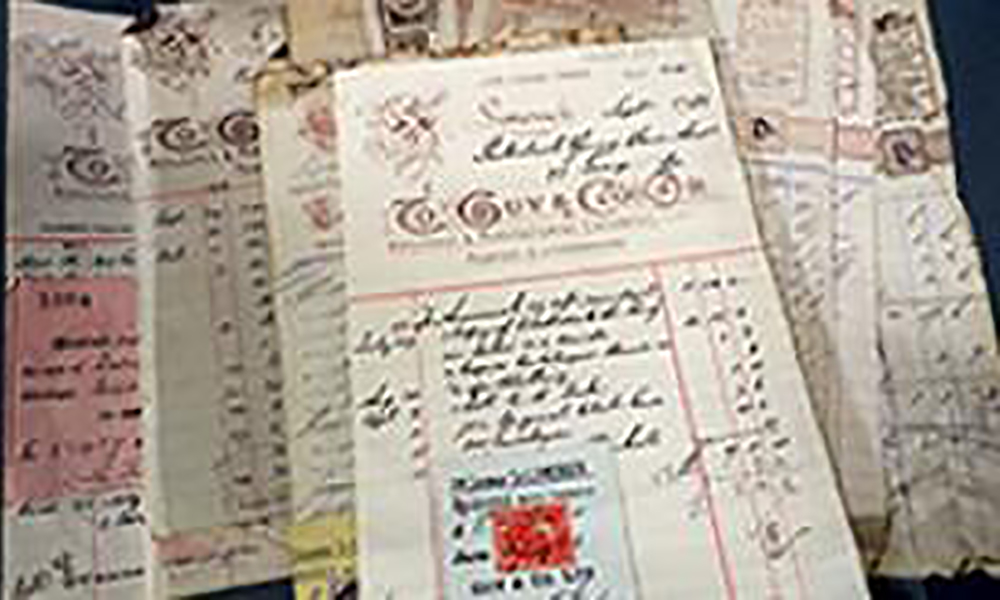 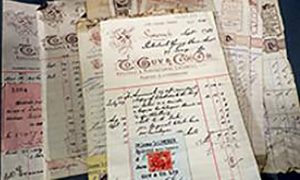 Administrative History: The Limerick Protestant Young Men’s Association was founded in 1853 to provide and maintain suitable premises and grounds to encourage literary and scientific study, cultivate artistic taste, create good fellowship, and provide spiritual, moral, social and physical improvement among its members.  A permanent headquarters for the Association was acquired at 97 George Street (later renamed O’Connell Street) in 1875, to which a new gymnasium and lecture hall were added two years later.  A sports ground was purchased in 1920 at Farranshone.  The Association was governed by a president, vice-presidents, treasurer, secretaries and a committee of thirteen members elected during the annual general meetings.  Among its other duties, the Committee was responsible for the approval and general control of clubs which operated within the Association and which were managed by their own sub-committees.  The most important of such clubs were those for Hockey, Lawn Tennis, Cricket and Bowls, which in 1938 amalgamated into a unified Sports Club.  The Association also operated a billiards room, and a large library and reading room.  Prospective members had to belong to one of the reformed branches of the Christian Church and be of respectable moral conduct.  Women were eligible and were exempt from the subscription fee provided that they had a male relative who was also a member.  The Association’s popularity began to wane from the 1960s onwards.  It remains in existence but mostly in an administrative capacity to oversee the maintenance of its premises.

Archival History: The material was held in the Limerick Protestant Young Men’s Association’s headquarters at 97 O’Connell Street until 7 June 2005, when it was transferred to the University of Limerick Special Collections by the trustees of the Association.

Immediate Source of Acquisition: On loan from the Limerick Protestant Young Men’s Association, due for a review in June 2015.

System of Arrangement: As the original order of the documents was no longer discernible at the time of acquisition, the records have been arranged into six sub-fonds reflecting the major activities of the creator: Committees; Membership; Finances; Premises; Activities; and Library and Reading Room.  A seventh sub-fond contains maps, charts, photographs and architectural drawings.