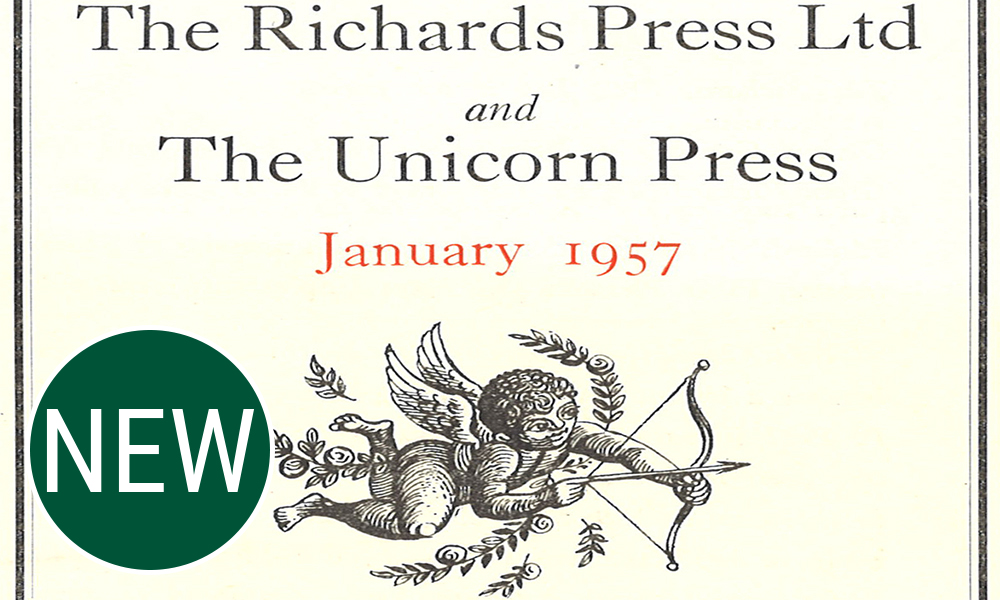 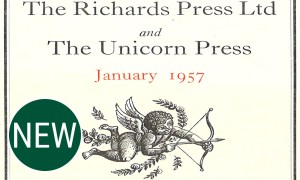 Edward McGrath began his career in journalism at The New York Herald Tribune in the 1950s.  Over the years, he worked in publishing and public relations.  During the final twelve years of his life he was president of McGrath Associates, a corporate communications consulting firm.  Edward was also a writer.  His published non-fiction works included articles on such far-ranging subjects as whaling and witchcraft.  He had an interest in Irish literature and wrote fiction for personal pleasure.  In 1974, Edward and his wife moved from New York City to Weston, Connecticut where among other things he held the position of chairman of the Library Board.  Edward McGrath died in Weston on 23 August 1994.

Immediate Source of Acquisition: Donated to the University of Limerick by Phyllis Ruth McGrath, widow of Edward P. McGrath, on 5 July 2001.

Scope and Content: The collection is based on a single theme, namely, the publishing background to James Joyce’s Dubliners.  The book did, indeed, have a very strange history.  Its journey began in 1904, when Joyce submitted a collection of short stories to the publisher, Grant Richards.  It was not until February 1906 that Richards accepted them.  Unfortunately, Richards had problems with his printer who refused to set up the print for the story ‘Two Gallants’, as he objected to certain passages therein.  Richards and Joyce had many debates and arguments about the deletion and modification of this and other passages in the book.  Finally in 1907, Richards backed away from publishing the work.

In 1909, George Roberts of the Dublin firm Maunsel & Co. accepted Dubliners and signed a publication contract in August of that year.  However, Roberts had second thoughts about its publication soon after and the entire first print run of the book was burned before it was launched.  Dubliners was finally published in 1914 by the original publisher, Grant Richards, a full ten years after it was written.  McGrath seems to have had a great interest in discovering what influenced two successive publishers to reject the manuscript.

Other items in the collection include an original Seán O’Casey letter to McGrath in which he enclosed a large signed black and white photograph of himself (P8/4). There are also press cuttings which comprise of an obituary of Oliver St. John Gogarty (P8/20) and a review of a book about Joyce (P8/21).

System of Arrangement: The collection has been divided into three series.  Series 1 contains replies from various Joycean scholars and biographers, a Jesuit priest and various curators of rare book libraries holding Joyce material to Edward McGrath’s requests for information surrounding the rejection of the manuscript by Richards in the first instance and secondly, Roberts.  Series 2 contains McGrath’s collection of photocopies of Joyce’s letters to his publisher Grant Richards and others.  Series 3 contains related press cuttings.

Existence and Location of Originals: The originals of James Joyce’s letters to Grant Richards are held in the New York Public Library.