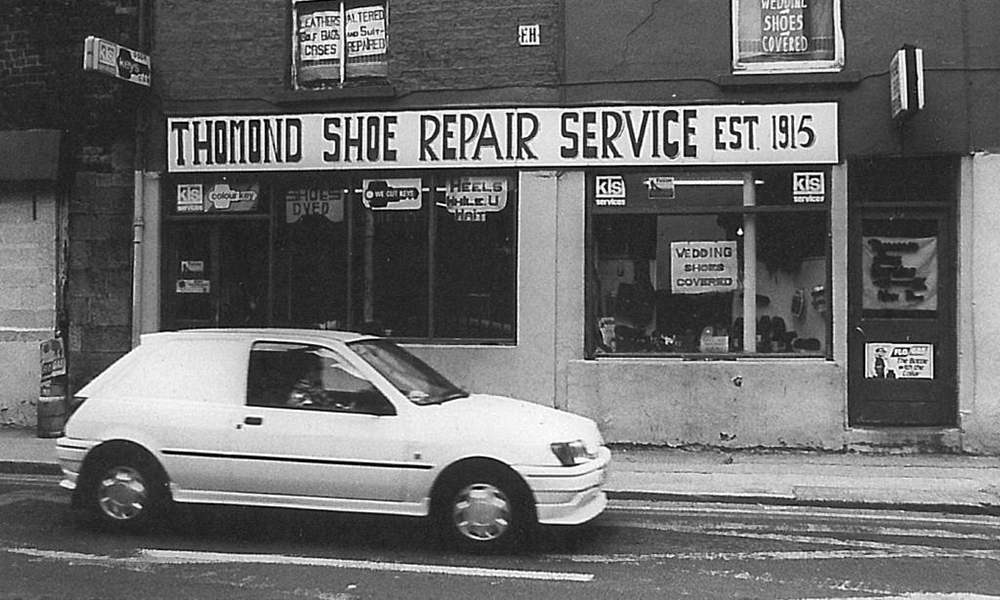 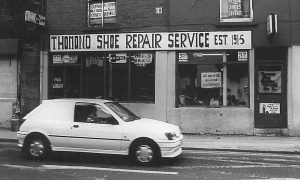 Administrative/ Biographical History:   Michael Healy was a native of Limerick and joined the Irish Volunteers in 1917 when they were being reorganised following the 1916 rising.  He was promoted to Captain in the Volunteers and was heavily involved in IRA activities during the War of Independence. Healy took the Anti-Treaty side during the Civil War.  He remained in the IRA following the end of the Civil War and was involved in its reorganisation until at least 1924.  He appears to have been involved in helping to expedite the application process for military pensions for members of his company and battalion in c. 1940. He is recorded in 1956 in Dáil records as having been in receipt of a government pension having served in the War of Independence. Little is known about his life outside of the IRA except that he lived and worked as a shoe repairer at No. 38 Nicholas Street, Limerick City.

Archival History: The archive was discovered in the attic of a house in Meelick, County Clare.  Michael Healy’s connection with the house or its occupants is not known.

Immediate Source of Acquisition: Purchased at auction in Limerick in four separate lots on 4 July 2012.

Scope and Content: The collection comprises papers relating to C Company 2nd Limerick City Battalion Mid Limerick Brigade 1917-1924 and includes narrative accounts of the Brigade activities during the War of Independence and information on the reorganisation of the Limerick Brigades during and following the Civil War.  The collection is unusual as the anti-Treaty IRA was considered to be an illegal organisation and their records as a consequence were usually kept secret.

System of Arrangement: The material has been divided into four series reflecting the form of the records and thereunder arranged chronologically by date.