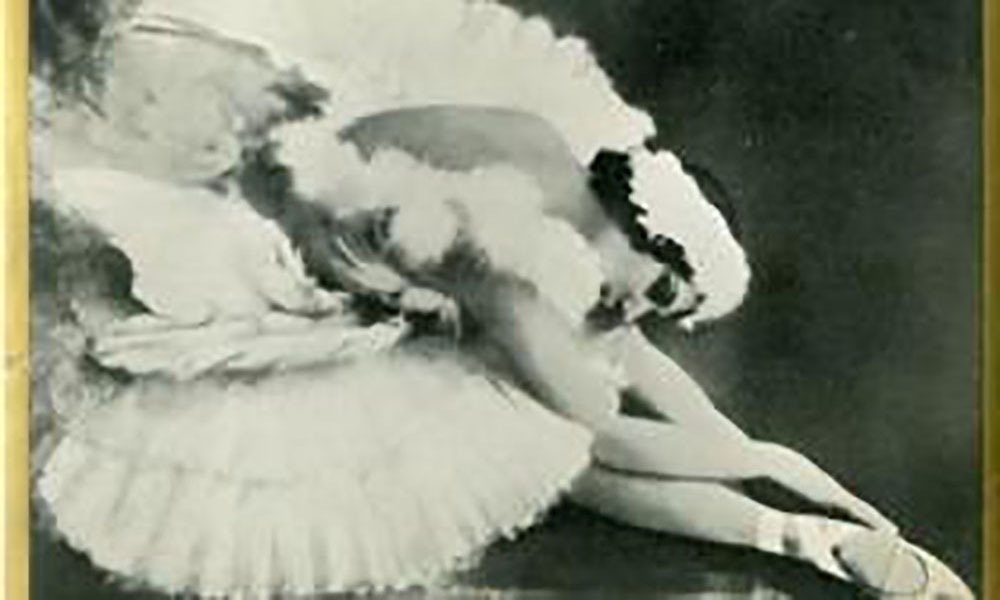 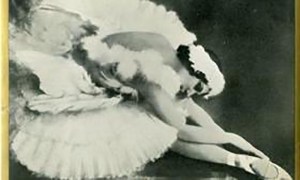 Biographical History: Rosemary Dalton was born Rosemary Bartram in Dublin.  She started ballet classes at the Abbey School of Ballet, co-founded by W. B. Yeats and Ninette de Valois in 1927.  She also studied piano at the Municipal School of Music (now College of Music) under Josephine Curran and acted as accompanist to the school’s orchestra under Michael McNamara.

In 1953, on a trip to enjoy a week of ballet performances in London, Rosemary became acquainted with author and bookseller Cyril Beaumont and his wife.  Their friendship was to last until Cyril Beaumont’s death in 1976.

Rosemary became involved with the National Ballet School, founded by Cecil ffrench Salkeld in 1954, both as a council member and as a student, taking classes with the school’s artistic director, Madame Valentina Dutko.  Encouraged by Dutko, Rosemary started an evening class for adults who had danced ballet as children and wished to take it up again as a hobby.  When Valentina Dutko moved to the United States with her diplomat husband, the ballet school was left in Rosemary’s care.  In need of a teacher of the Russian method of Ballet which the school had adopted, Rosemary wrote to Nadine Nicolaeva-Legat and on her recommendation hired Legat’s former student, Patricia Ryan, as a teacher.

Following her marriage, Rosemary Dalton moved from Dublin to Cork and as a consequence of family commitments gave up an active involvement in ballet in 1963 for a number of years.  In the late 1980s, she befriended Eric Gibson and Mary Gibson-Madden and became involved in the running of Ballet Theatre Ireland founded by the couple in 1992.  Her involvement in the school was to lead to a friendship with Dame Ninette de Valois and her secretary Helen Quinnell who, along with Sir Peter Wright, joined forces in an ultimately unsuccessful attempt to encourage the Arts Council to support the dance company.

In 1980, Cork Vocational Education Committee persuaded Rosemary to start fitness classes for women.  She taught yoga in adult education classes and community schools in Cork for 30 years, retiring in 2011.

Immediate Source of Acquisition: Donated by Rosemary Dalton to the National Dance Archive of Ireland in three instalments on 7 October 2013, 13 December 2013, and 8 January 2014.

System of Arrangement: The documents have been arranged into six series according to their form and thereunder chronologically by date.

Language/ Scripts of Material: English; some books and programmes in Russian.