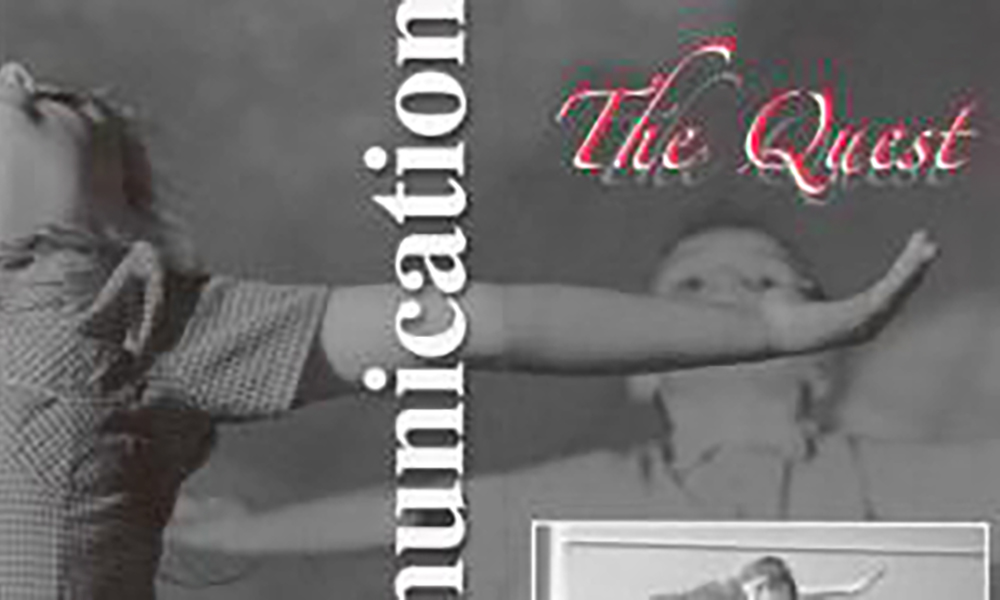 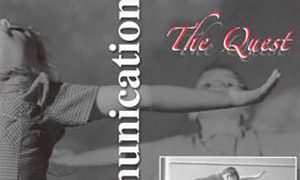 Administrative History: Dance United Northern Ireland emerged from Dance United, a non-profit organization established in 2000 by choreographers Mags Byrne and Royston Maldoom and independent television producer Andrew Coggins.  In April 2007, Byrne as Artistic Director and Maldoom as Consultant Director established Dance United Northern Ireland as an entirely separate and independent entity.  This professional dance development company works across the island of Ireland and internationally, advocating dance as a tool to facilitate personal and social development, advance dance as an art form, build community connections, and foster tolerance and respect.  Its approach has been formulated into four separate but interconnected programmes of work. Building Bridges aims to connect young people who are at risk of being socially segregated due to their special needs, cultural difference, behavioural difficulties, or disability.  Crossing the Divide focuses on cross-community work, bringing communities together using dance as a tool to provide people with a safe environment to let go of fears and prejudices.  Closing the Gap focuses on inter-generational work and addresses the breakdown in contact between people of different ages.  Opening the Spectrum comprises workshops and performances that have a social or developmental aim but do not naturally fit into the company’s other generic programmes.  In April 2012, Dance United Northern Ireland changed its name to DU Dance (NI).

Immediate Source of Acquisition: Donated by Dance United Northern Ireland to the National Dance Archive of Ireland on 17 October 2011.

Scope and Content: Brochures, flyers, and recordings relating to the activities of Dance United Northern Ireland.

System of Arrangement: Documents have been divided into three series to reflect the dance company’s programmes of work and thereunder chronologically by project.