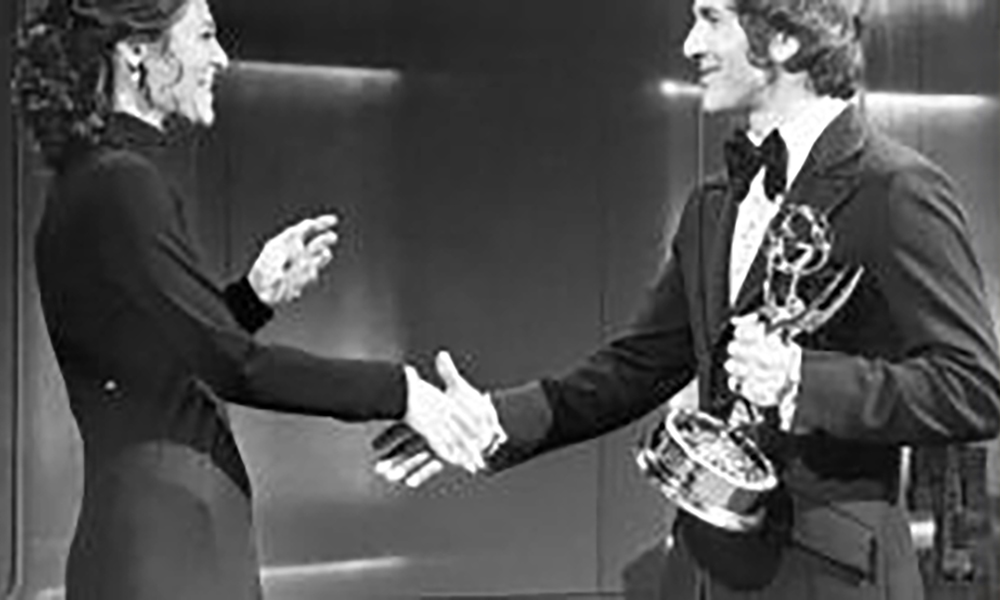 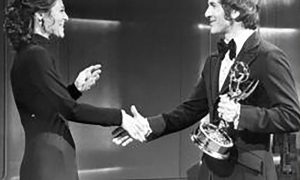 Biographical History: Norman Maen was born Norman Maternaghan in Ballymena, County Antrim in 1932.  He began his dance tuition at an early age by attending Irish dancing classes on Saturday mornings at the Protestant Hall in Ballymena.  He was a member of Patricia Mulholland’s Irish Ballet Company and for many years an All-Ireland champion Irish dancer.  Maen’s career plans initially led him to Ballymena Academy and Stranmillis College, Belfast, where he gained teaching qualifications, but within a year of his graduation he decided to follow his dream of appearing on stage.  He moved first to Vancouver and then to Toronto, where Canadian Broadcasting Corporation chose him as one of their elite six-member television dance team, Alan Lund Dancers, who appeared on a weekly television series, Camelot, starring Robert Goulet.  He later moved to New York to work on Broadway as the principal dancer for Jack Cole.  In 1961, Maen returned to Ireland to work as station choreographer for Telefís Éireann for three years.  In 1963, he moved to London, where he set up his own dance company, The Norman Maen Dancers.  In a daring move to gain commissions, he invited theatre and television producers to an audition showcasing the skills of his dance troupe.  The gamble paid off, resulting in four offers.

Maen’s superbly choreographed work is perhaps best remembered from the primetime television series This is Tom Jones (1969-1971) which gained him an Emmy for outstanding achievement in choreography in 1970.  He arranged dance routines for stars like Liza Minnelli, Julie Andrews, and Juliet Prowse, and was the creator of a number of dance routines for the Muppet Show, including the unforgettable Swine Lake sequence featuring Rudolf Nureyev and Miss Piggy.  Maen’s other notable contributions to the world of entertainment include several years as director of the Royal Variety Performance, choreographic work created for musical theatre in Dublin (including Finian’s Rainbow and The Fantasticks) and the West End (such as Man of Magic and Irene), and choreography for the musical The Young Ladies of Rochefort (1967), starring Gene Kelly and Catherine Deneuve.

Immediate Source of Acquisition: Donated by Domy Reiter-Soffer to the National Dance Archive of Ireland on 11 April 2013.

Scope and Content: Photographs, press cuttings, programmes, flyers, and recordings illustrating Norman Maen’s life and choreographic works, and his development from a dancer to an internationally renowned choreographer.