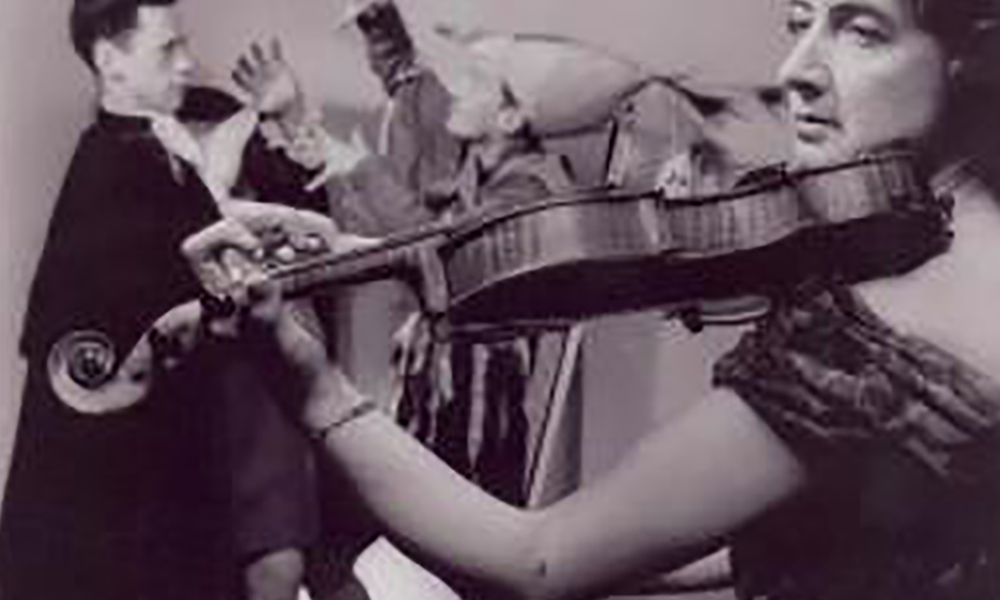 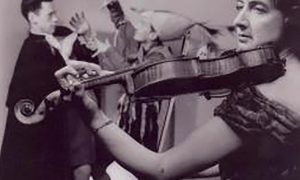 Biographical History: Thomas Graham and Joyce Ann MacCafferty were former pupils and dancers of the Belfast-born Patricia Mulholland (1915-1992).  Mulholland was the founder of the Irish Ballet School in Belfast and of the Irish Ballet Company, which made its debut in 1951 during the Festival of Britain in the Empire Theatre, Belfast.  In 1953, at the request of CEMA, Mulholland devised and produced the first Irish folk ballet, Cuchulain.  A further group of ballets was sponsored by CEMA, including The Piper, The Dream of Angus Óg, and Follow Me Down to Carlow.  Other works in her extensive choreography, strongly influenced by Irish legends and folklore, include The Mother of Oisín, The Black Rogue, the Oul’ Lammas Fair in 1900, The Children of Lír, Phil the Fluter’s Ball, and The Hound of Culann. Mulholland’s choreographies were not ballet in the classical sense but a form of folk ballet – Irish mythology interpreted by Irish dancers to Irish music and song.  Patricia Mulholland is regarded as one of the most influential figures of twentieth-century Irish traditional dancing and the founder of Festival Dance, a specialised form of Irish dancing which focuses on the individuality of each dancer’s style, thus breaking away from the more rigid and formulaic ‘Feis’ style.

Immediate Source of Acquisition: Files N29/1/1-9 were donated by Thomas Graham and the remainder by Joyce Ann MacCafferty to the National Dance Archive of Ireland on 8 September 2011.

Scope and Content: Mainly photocopies or photographic copies of programmes, press cuttings, photographs, and stage sets donated by Thomas Graham and Joyce Ann MacCafferty to illustrate Patricia Mulholland’s career as a dancer and choreographer and the activities of her Irish Ballet Company.

System of Arrangement: The material has been divided into two series according to the donor.  Within Series 1, items have been arranged chronologically by date.  Within Series 2, items have been arranged thematically by their form (e.g. programmes) and thereunder chronologically by date.  It should be noted that as accurate dating of photographs was not possible, they have been listed according to the year of the first performance of the dance work to which they relate.