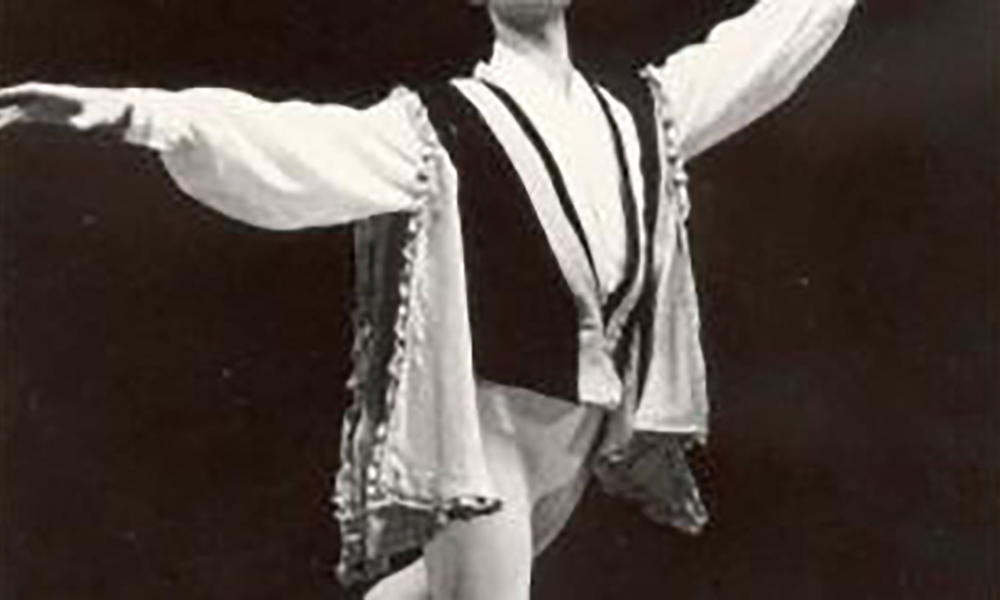 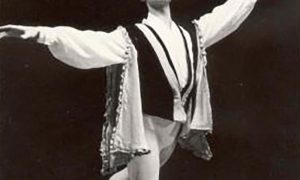 Biographical History: Domy Reiter-Soffer was born in Tel Aviv and began his career with Israel Ballet in 1959.  In 1962, he became a member of Irish Theatre Ballet, Ireland’s first professional ballet company, and danced as a guest with Cork Ballet Company, both of which were run under the artistic directorship of Joan Denise Moriarty.  In 1964, he moved to the UK, where he became a member of London Dance Theatre, The Western Theatre Ballet at Saddler’s Wells, and The Scottish Ballet. He has also been a guest artist with major American ballet companies, among others New York Contemporary Dance Company, Pittsburgh Ballet Theatre, American Ballet Theatre 2, Ballet Met, and Ohio Ballet.  He also danced with the Israeli Bat-Dor Dance Company and acted as its resident choreographer, creating over thirty ballets for the company.  From 1975-1989 he acted as artistic advisor and choreographer of Irish National Ballet creating over twenty works, among them Women, Yerma, Paradise Gained, Lady of the Camellias, Pomes Penyeach, La Valse, Chariots of Fire, House of Bernarda Alba, and Oscar, the company’s last ballet before its disbandment in 1989.  Domy Reiter-Soffer’s distinguished career has seen him as director of numerous plays, musicals, and operas, choreographer for film, opera, and television, and designer of over thirty dance and theatre productions across the world.  He is also an accomplished painter, with twenty-two one-man shows in Europe, America, and Israel.

Immediate Source of Acquisition: Donated by Domy Reiter-Soffer to the National Dance Archive of Ireland on 17 April 2012.  Additional material donated on 11 April 2013.

System of Arrangement: Items have been divided into two series according to the activity to which they relate and thereunder arranged by type or choreography and listed chronologically by date.