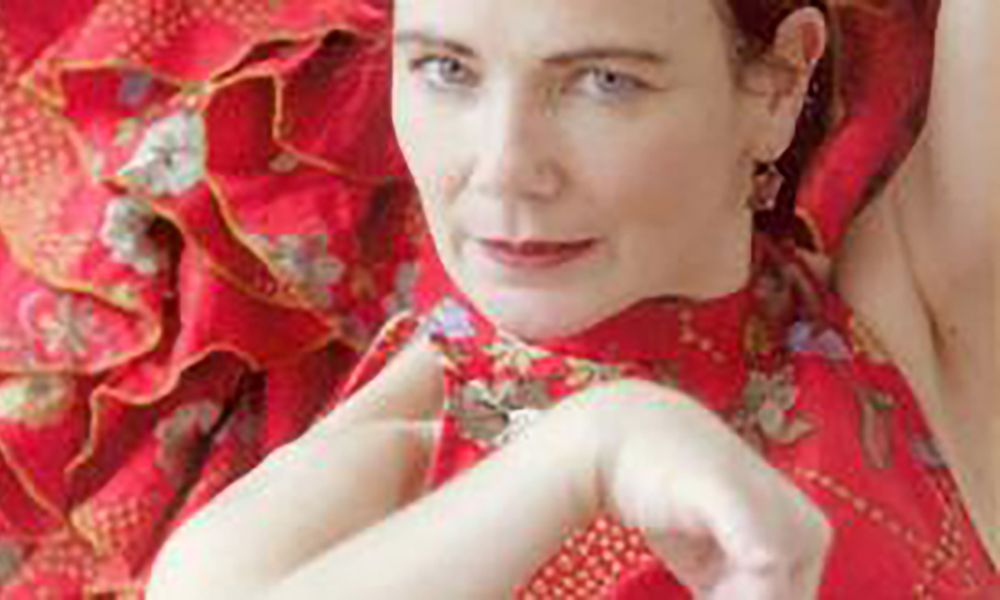 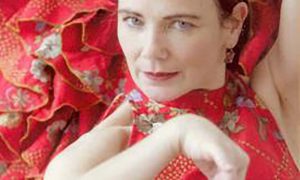 Biographical History: Joyce Richardson began dancing at the age of two.  Having started with Irish dancing, she moved to ballet when nine years old, training at the Myrtle Lambkin School of Dance.  By sixteen, she had completed all major classical exams and perfected her training at the Urdang Academy of Ballet and Performing Arts at Covent Garden, London.  Her subsequent career in dance has taken many forms, including music videos and touring in popular musicals such as Jesus Christ Superstar and West Side Story.  She has also appeared on several popular TV-shows and collaborated with great Irish performers, including Maureen Potter, Brendan Grace, and Ronnie Drew.

Joyce Richardson discovered flamenco while recovering in Jerez, Spain after a personal tragedy, and later trained in Spain and London with great flamenco stars such as Maria Maya, Belen Maya, Javier la Torre, Esperanza Linares, and Ana Salazar.  She began teaching flamenco in 2005 and in the same year founded her Dublin-based company, Aires Flamencos.

Immediate Source of Acquisition: Donated by Joyce Richardson to the National Dance Archive of Ireland on 23 May 2012.

Scope and Content: Posters, flyers, programmes, publications, reviews, and photographs illustrating Joyce Richardson’s career as a flamenco dancer and the development and growing popularity of flamenco as a dance form in Ireland.

System of Arrangement: Documents have been arranged into seven series according to their form and thereunder listed chronologically by date.