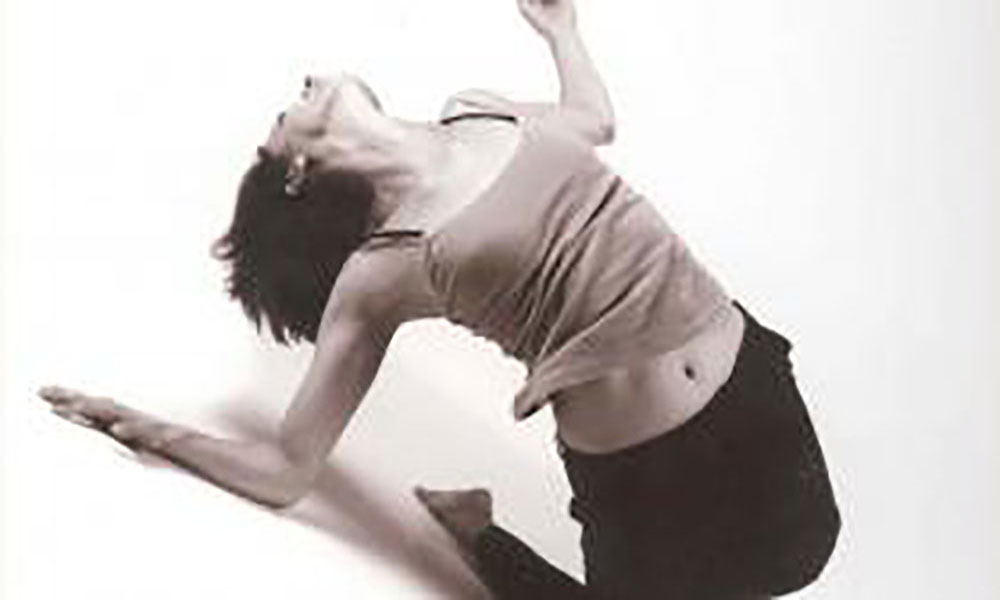 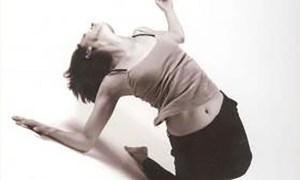 Biographical History: Katarína Mojžišová is a Slovakian dance artist who worked in Ireland between 2005 and 2012.  Born in Uherské Hradiště in the former Czechoslovakia, she gained an MA in Dance from VŠMU Bratislava in 1999.  Her diverse career includes dance, film, theatre, and performance art.  She has a particular interest in experimental dance works and cross-genre projects, such as O1, a 7-hour performance created in collaboration with sound artist Robin Parmar in 2006, and The Rite of Spring, Limerick (Commissions Award of The Arts Council and Limerick City Council), performed in the Parkway Shopping Centre on the day of vernal equinox in 2007. She has also created numerous choreographic works supported by art institutions and dance companies, including Parsifal Project (commissioned by Framemakers Symposium 2005); Dragon (supported by Daghdha Dance Company and selected for Dublin Fringe Festival 2006); and The Auction (commissioned by Excursions: Performance Festival 2005 and selected for Have-U-Met-Nosti Festival, Dublin, 2007).  Katarína was also involved in the former Mentoring Programme of Daghdha Dance Company and has lectured on dance and performance at the University of Limerick and the Sculpture and Combined Media of Limerick School of Art and Design.

Immediate Source of Acquisition: Donated by Katarína Mojžišová to the National Dance Archive of Ireland on 30 May 2012.

System of Arrangement: The materials have been arranged into two series according to the aspect of Katarína Mojžišová’s career to which they relate.  Series 1 has been further sub-divided into eight sub-series by choreography and listed chronologically by date.