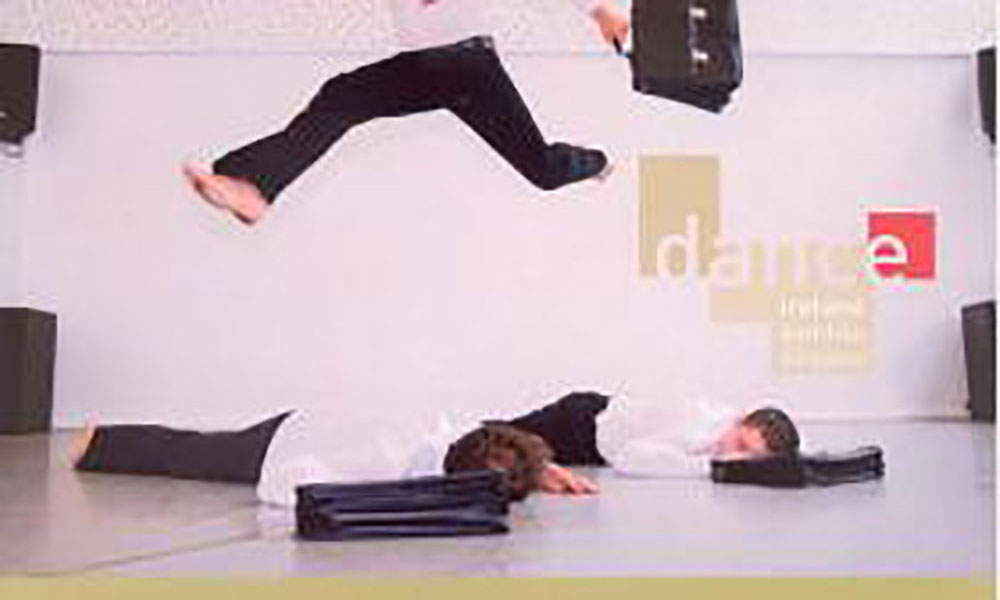 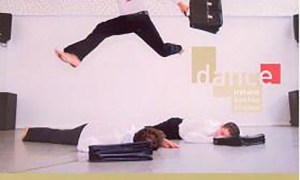 Administrative/ Biographical History: Ingrid Nachstern is the daughter of English-born Evelyn Graham and Ukrainian-born Polish violinist Arthur Nachstern (1911-1999), one-time leader of the National Symphony Orchestra.  She grew up in Dublin and studied French and Italian at Trinity College and German at the Goethe institute.  She also learnt ballet from the age of 3 under the instruction of Muriel Catt but gave it up at 17.  She took up dancing again in her 30s, taking ballet classes with Richard Sugarman in Toronto and Joanna Banks in Dublin.  In 1996, Nachstern completed the Royal Academy of Dance teacher training course, and a year later she opened her own ballet school in Sandymount, Dublin.  Nachstern’s career as a choreographer began in 1999 following the death of her father, which was a devastating blow but also a source of new creative energy.  Her choreographic work, which fuses classical ballet with contemporary dance, has found expression through the Night Star Dance Company, which she founded in 2003.

Immediate Source of Acquisition: Donated by Ingrid Nachstern to the National Dance Archive of Ireland on 16 May 2011.