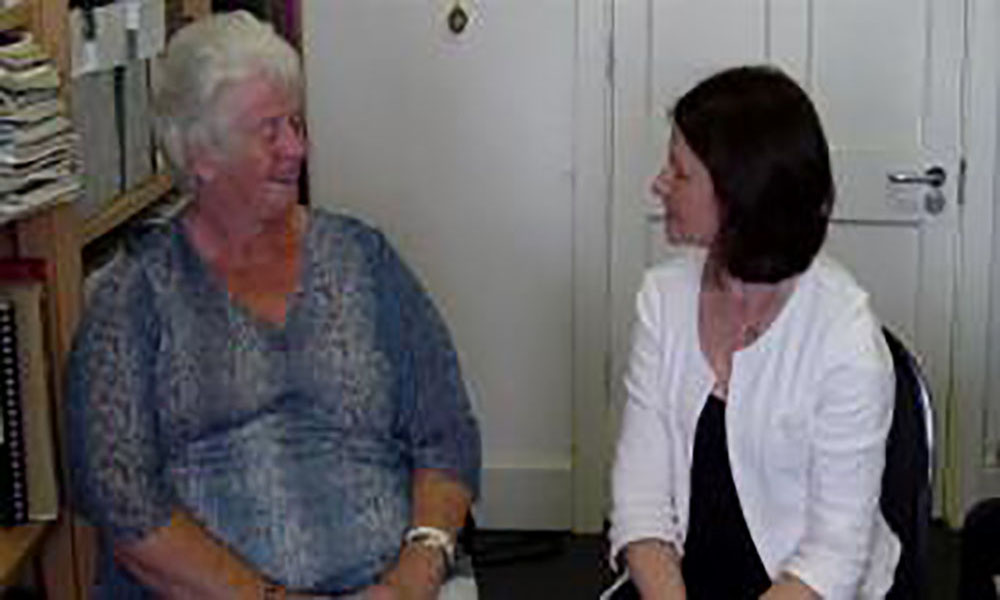 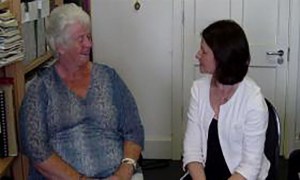 Biographical History: Brenda Springer (née Boylan) was born in 1942 in Mallow and joined Mary Mulcahy’s School of Irish Dancing at the age of three.  She later trained with Maureen Nugent, Maureen Howell, and Tommy Cullen, and in 1965 gained her teaching qualifications.  She established the Springer School of Dancing in Mallow, which trained children for Irish dancing competitions, and the Mallow International Folk Dancers, which consisted of older dancers interested in performing rather than competing.  In the early 1980s she gave up teaching and became an adjudicator, in which capacity she has travelled around the world.  She remains a well-known figure in the Irish dancing circles.

Immediate Source of Acquisition: Donated by Dr Catherine Foley to the National Dance Archive of Ireland on 30 October 2012.

Scope and Content: DVD containing a recording of an interview by Dr Catherine Foley with Brenda Springer, relating to Springer’s Irish dancing career.