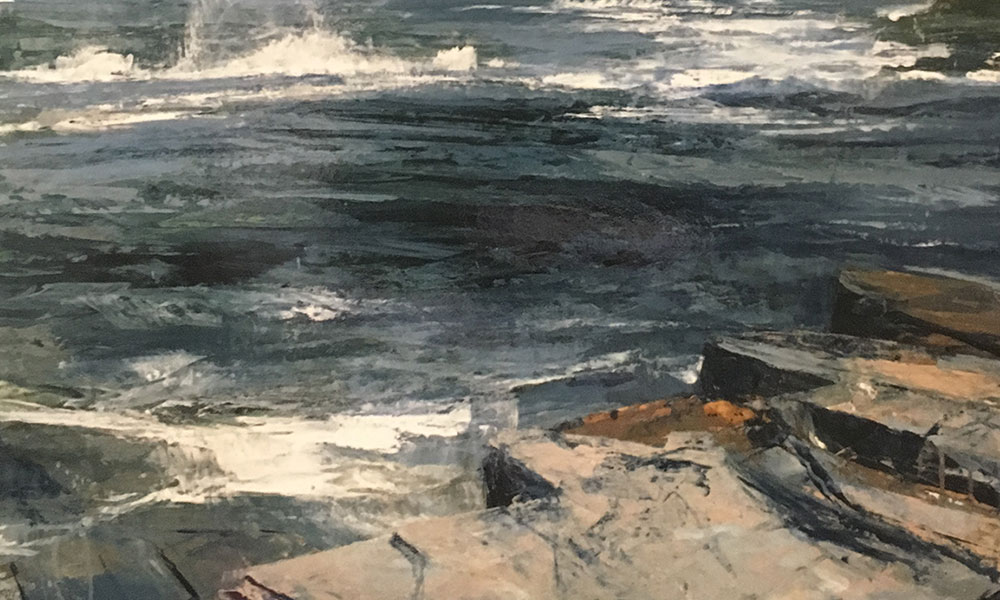 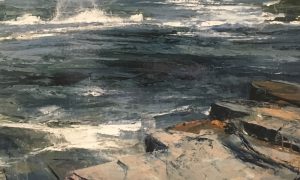 Biographical History: Seán Lysaght was born in 1957 and grew up in Limerick.  He was educated at UCD, where he received a BA and an MA in Anglo-Irish Literature.  He spent several years in Switzerland and Germany before returning to Ireland to teach and pursue further studies at St Patrick’s College, Maynooth.  In 1996, he received a PhD for his biographical study of Irish natural historian Robert Lloyd Praeger, which was published two years later by the Four Courts Press as Robert Lloyd Praeger: The Life of a Naturalist.  He now lives in Westport and lectures at the Galway-Mayo Institute of Technology.

Lysaght’s early ventures into poetry won acknowledgment in 1975 at the North Cork Writers’ Festival in Doneraile, where he received first prize in the under 18 category with his poems The Geese, Sacrilege and They Cast off Youth.  He also won an award at the annual Patrick Kavanagh poetry festival in 1985.  Lysaght’s first collection of poems, Noah’s Irish Ark, was published in 1989 by the Dedalus Press.  His second collection, The Clare Island Survey (Gallery, 1991) was nominated for The Irish Times/ Aer Lingus poetry award.  In 2007, Lysaght received the prestigious O’Shaughnessy Award for Poetry.  His work draws heavily on the natural world, combined with allusions to literature and legend.  According to Lysaght, ‘poetry should be a negotiation between what we know to be our limits and the revelation of something we didn’t even realise was there in the first place.’

Immediate Source of Acquisition: Donated by Seán Lysaght to the University of Limerick on 15 April 2004.

Scope and Content: Published works (including essays, poetry and book reviews) and correspondence with publishing companies, journals and newspapers illustrating Lysaght’s early development and maturing as a poet.

System of Arrangement: The material has been divided by type into three series.  Series A comprises letters, mainly from the editors of literary journals and publishing companies relating to the publication of individual poems, essays and book reviews, and correspondence relating to other works, including Lysaght’s unsuccessful attempts to find a publisher for a novel.  Some private correspondence with poets and academics is also included in this section.  Series B comprises mainly press cuttings of articles, book reviews and poems written by Lysaght and published in various Irish newspapers.  Series C contains mainly journals incorporating Lysaght’s poems, essays and book reviews.

Conditions Governing Reproduction: Seán Lysaght retains all proprietary rights and copyright in his published and unpublished writings.  Those materials may not be duplicated or reproduced without written permission from Seán Lysaght.  Please contact the staff at Special Collections for contact details.  Reproduction of any items dated after 1978 containing personal information is also prohibited.  For photocopying other material, please consult with the staff at Special Collections.