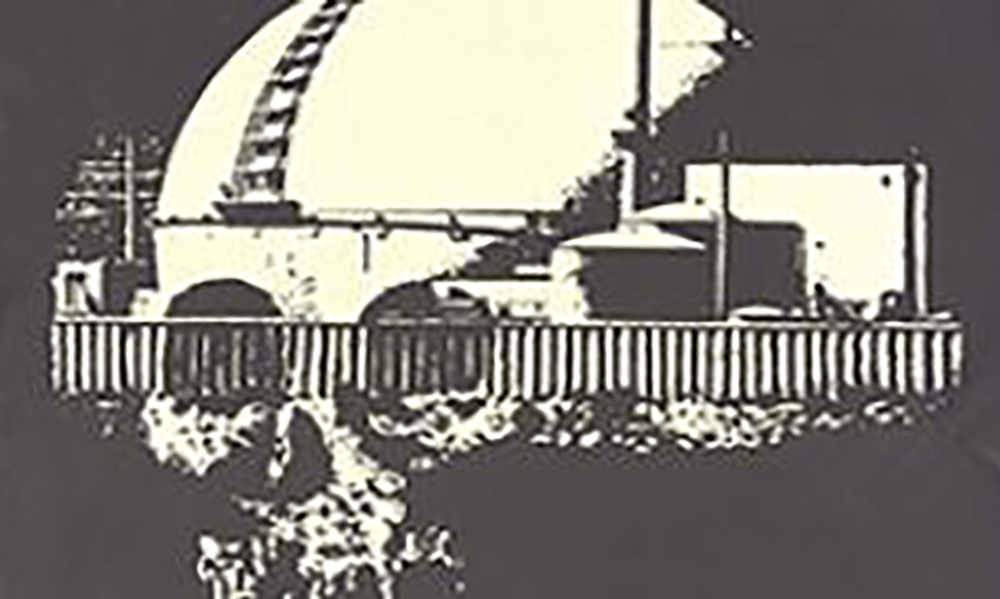 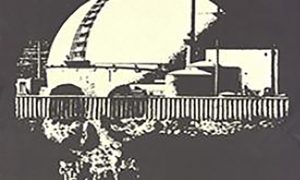 Biographical History: Material created and collected by Simon Dalby during the preparation of his MA Geography thesis, Political Ecology: A Study of the Irish Anti-Nuclear Movement, written for the University of Victoria (Canada) in 1982.

Conditions Governing Reproduction: Reproduction of the material is permitted, except for items dated after 1980 containing personal information.

Related Units of Description: A set of maps and holiday brochures found among the papers were transferred to the Ciaran McAnally Travel Collection, where they are available for consultation.