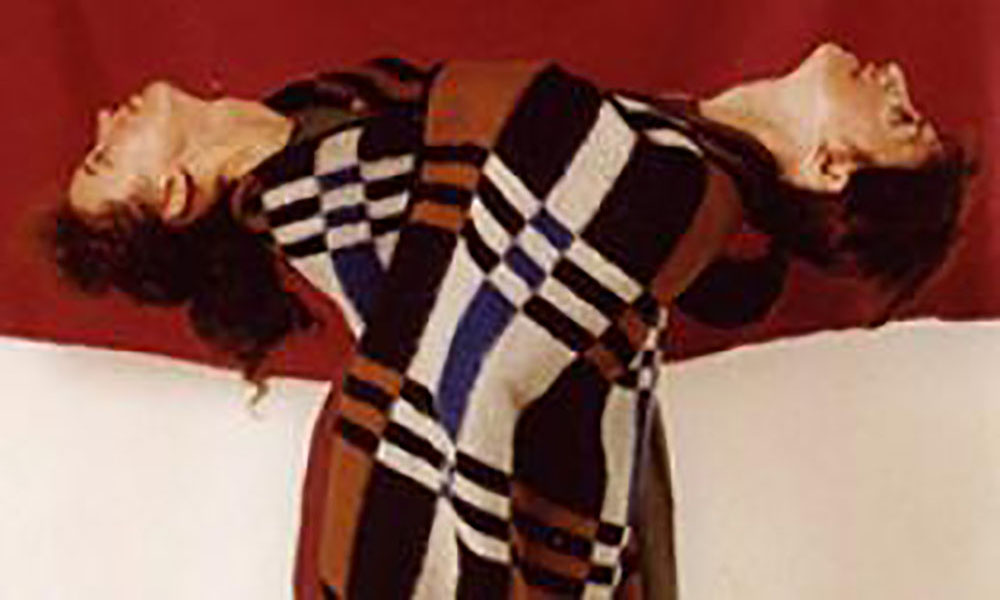 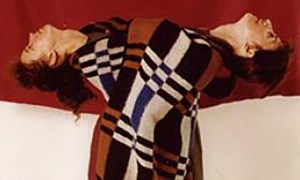 Biographical History: Dr Olive Beecher is a professional dancer and dance academic.  She trained at the Nikolais/ Louis Dance School in New York under Alwin Nikolais and Murray Louis and studied improvisation and somatics under Sara Pearson.  On returning to Ireland, Beecher worked as a dance lecturer at Thomond College, University of Limerick and became a founder member of Daghdha Dance Company under the artistic direction of Mary Nunan. Beecher devised, choreographed, and performed contemporary dance works for and with the Company for four years between 1988 and 1992.

Beecher left Daghdha Dance Company to develop her own work and continued to study under internationally renowned teachers including Jill Clarke, Laurie Booth, Motion House, teachers from Hawkins, and Merdith Monk Company. Olive performed in New York, the UK, and in theatres throughout Ireland.  She also became a dance academic, completing an MA in Ethnochoreology in 1998 and a PhD in therapeutic applications of modern dance in 2005 at the Irish World Academy of Music and Dance, University of Limerick.

Beecher is first and foremost a dance artist.  Between 1987 and 2016 she has created more than 25 original dance/performance works and continues to practice as an artist. Her work is influenced by the experimental movement of the 1960s and 1970s in Europe and America.  She is also interested in German expressionism, eastern and post-modern approaches to movement and performance, and pedestrian movement.  Most of her creative ideas stem from her own life experiences.

Beecher’s academic interests include topics such as improvisation; creativity, theory, and practice; phenomenology; somatics and fundamentals of contemporary dance movement; arts, health, and well-being; integrated dance and special education; dance education and Rudolf Laban; ritual; and post-modernism.  She has been a regular contributor to the Irish World Academy Seminar Series from 1999 to 2015 and has worked as a dance tutor at the Irish World Academy of Music and Dance, University of Limerick since 2006.  She also delivers the dance education and world dance modules each year at University College Cork, which she wrote for their Physical Education and Sports Science degree programme in 2007. She also works in special education.  The integration of theory and practice is a key feature of her teaching and lecturing style.

Immediate Source of Acquisition: Donated by Olive Beecher to the National Dance Archive of Ireland in two instalments on 2 April 2013 and 19 December 2014.

Scope and Content: Press cuttings, programmes, posters, flyers, photographs, and recordings illustrating the many aspects of Olive Beecher’s career as a dance professional.

System of Arrangement: Documents have been divided into four series.  Series 1 contains general biographical information.  Series 2 includes material relating to Olive Beecher’s work with Daghdha Dance Company; Series 3 to her career as an independent dance professional; and Series 4 to her work as a dance academic.  Within the series, papers have been arranged according to the activities to which they relate and thereunder chronologically by date.

Conditions Governing Access: Unrestricted access to most items.  Some items contain personal information and are closed until 2059.  These items have been identified in the catalogue.