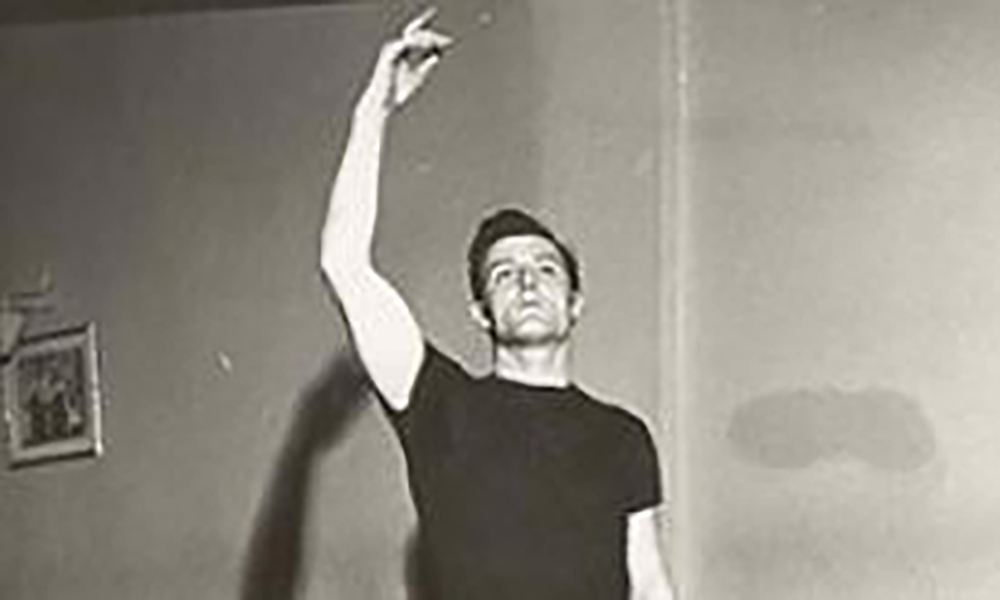 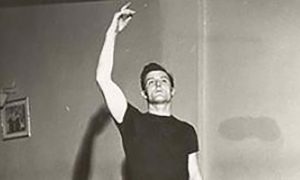 Biographical History: Barbara Clarke was born in Dublin in 1938.  She started dancing at the age of 4 at the Burchill School of Dancing on St Stephen’s Green, Dublin, where she studied both ballet and tap.  Her first stage appearance was in the Burchill School of Dancing Recital at the Gaiety Theatre in 1943 at the age of five.  From the very beginning, she showed exceptional talent and enthusiasm, and steadily built up her skills by undertaking dance and teaching qualifications.  As she progressed, she began to help Miss Burchill with the younger classes and continued to participate in the school’s regular recitals at the Gaiety Theatre.  As there was no full-time work for dancers in Ireland in the 1960s and 1970s, Barbara trained as secretary at Alexandra College, Dublin, and worked in that capacity for a firm of stockbrokers in the city.  She dedicated her spare time to dance, both as a performer and a choreo­grapher, and gained countrywide publicity through her appearances in RTÉ’s popular programme, Shall We Dance?  She continued her involvement in the art form until 1992, when a stroke called a halt to her active dancing career.

Immediate Source of Acquisition: The collection was donated by Barbara Clarke’s brother, Gordon Clarke, to the National Dance Archive of Ireland on 8 February 2012.

Scope and Content: Photographs, certificates, contracts, and correspondence illustrating Barbara Clarke’s development from a child dance enthusiast to an accomplished amateur dancer, and her contribution to the development of dance as a popular art form in Ireland in the mid-twentieth century.

System of Arrangement: Documents have been divided into three series according to their form, and thereunder arranged chronologically by date.

Language/ Scripts of Material: English; one item in Irish.