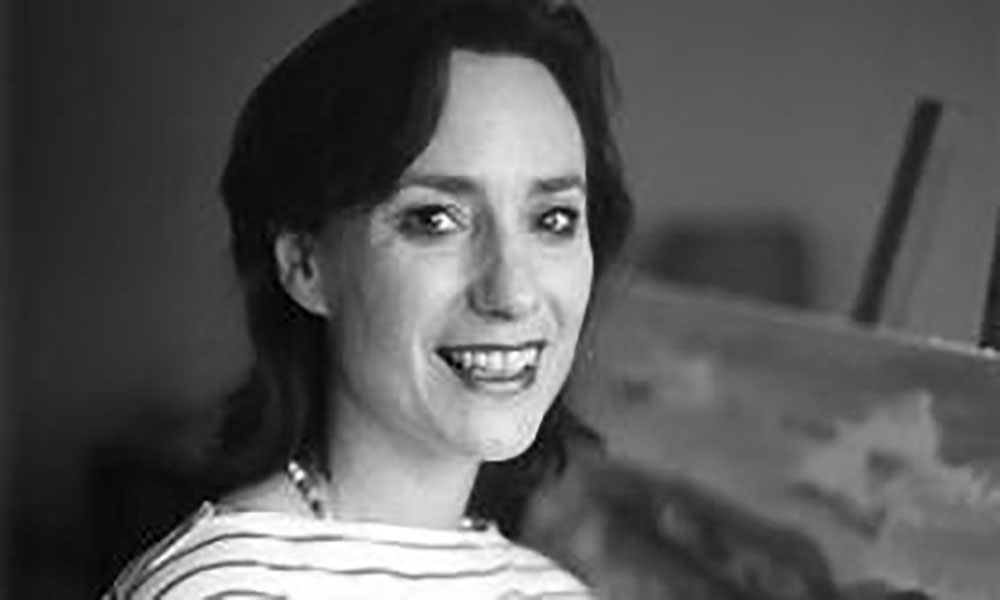 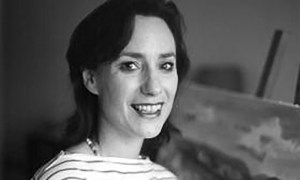 Biographical History: Rosemarie Cockayne was born Rosemarie Edwina Biggers on 4 November 1943 in Montreal, Canada.  Her parents were Harold Edwin Biggers (1900-1979), a barrister and political journalist from Australia, and Evelyn Linda née Cockayne (1906-1980), an English-born commercial artist who had emigrated to Australia with her mother and sister in 1913.  In 1944, the Biggers family returned from Canada to London, where Rosemarie’s parents had lived for some years prior to her birth.

Rosemarie was educated at Miss Ironside’s School for Girls in Kensington, London.  Her interest in the performing arts emerged at an early age.  When she was seven years old, she took mime lessons with the legendary Russian prima ballerina Tamara Karsavina (1885-1978), who quickly spotted Rosemarie’s aptitude for dance.  She recommended her to the Polish ballet master Stanislas Idzikowski (1894-1977), and it was under his tutelage that Rosemarie took the first steps towards her future career.  While continuing to study at her day school, she furthered her dance training at the Royal Ballet School.  She appeared in ballet and opera productions at Covent Garden and, in 1958, was given a role as Miriam in the film Drawn from the Nile.  Having left the Royal Ballet School, Rosemarie became a ballet soloist and later a ballerina at the Basle State Ballet in Switzerland under the direction of Waslaw Orlikowsky.  It was at around this time that she assumed her mother’s maiden name as her stage name.

While living and working in Switzerland, Rosemarie developed an interest in painting.  She adopted expressionism and its vibrant use of strong colours as her dominant style.  She returned to England to study painting at Saint Martin’s School of Art and at Morley College in London.  To fund her studies, she continued dancing and took up fashion modelling aided by her mother, who drew fashion illustrations for the stores in Kensington and Knightsbridge.  Rosemarie held her first exhibition at Clarges Gallery, London in February 1972.  For the next thirty years, she exhibited her work widely in England and internationally in Sweden, Canada, and Brazil.  In addition, she produced company logos, record sleeves, and stage designs, most notably sets and costumes for Dublin City Ballet’s productions.

Later in her artistic career, Rosemarie Cockayne combined her love of art with her deep interest in people and the environment.  She began to do voluntary work with children, the homeless, and the disabled as Artist in Residence for several community groups, running art workshops and sitting at committees concerned with art and education.  Among the charities she collaborated with were Field Lane, The Pembroke Centre, and Providence Row.  Her work with the city’s charities was honoured in 2000 with the Freedom of the City of London.

Immediate Source of Acquisition: Donated to the National Dance Archive of Ireland by the executor of Rosemarie Cockayne’s will in three instalments on 8 April 2015, 11 September 2015, and 25 July 2016.

Scope and Content: Apart from a small number of photographs, a poster, and some press cuttings, regrettably little material has survived from Rosemarie Cockayne’s time as a professional ballet dancer.  Instead, the primary focus of the collection is on her career as an artist.  In addition to exhibition catalogues and price lists, it comprises several pieces of original artwork, including a large quantity of costume and set designs Rosemarie created for Dublin City Ballet’s dance productions in the early 1980s and a set of dance and theatre-themed stamps she designed for the Royal Mail in 1981.  Also well represented are Rosemarie’s work with London-based charities as an artist-in-residence and her other community-based projects.

System of Arrangement: The collection has been arranged into four series.  Series 1 contains material relating to Rosemarie Cockayne’s family background and incorporates photographs taken at different stages of her life.  Series 2 encompasses her professional career and has been further divided into general background notes, her career as a dancer, her career as an artist, and other professional work.  Of these by far the largest sub-series is that relating to her contribution as an artist.  It has been arranged into two categories: original designs and works of art (listed alphabetically by type) and exhibitions (listed alphabetically by name of gallery).  Series 3 contains material relating to her work with local charities and community enterprises and has been listed alphabetically by name of organization.  Series 4, which concludes the collection, relates to Rosemarie Cockayne’s death.  It includes her funeral programme and obituary, and material concerning a posthumous exhibition and sale of her artwork.

Conditions Governing Access: Two items contain personal information relating to people other than Rosemarie Cockayne and are closed to protect individual privacy.  These items have been identified in the descriptive catalogue.