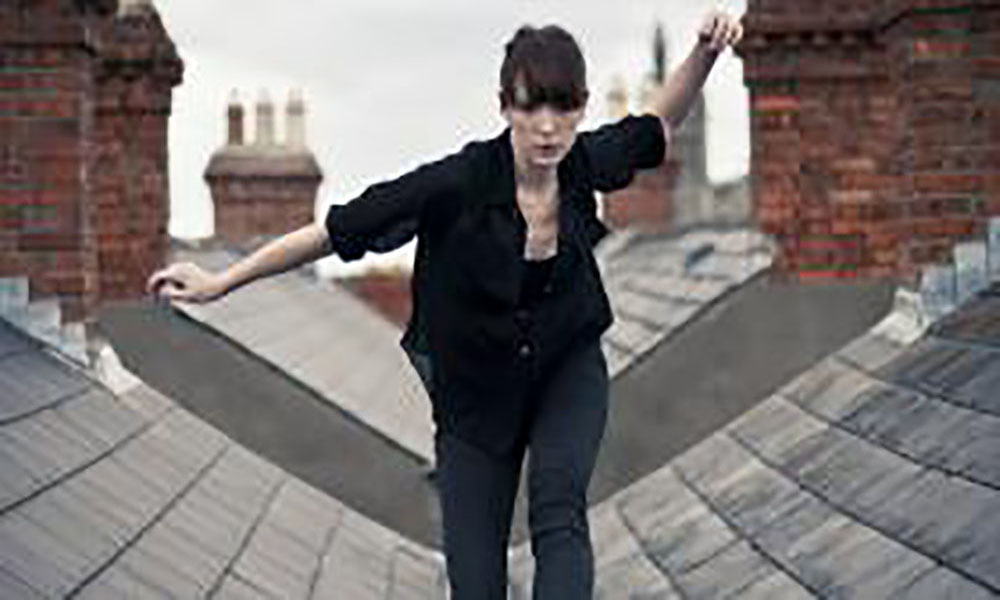 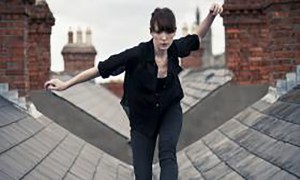 Biographical History: Liv O’Donoghue trained at the Northern School of Contemporary Dance in the UK, graduating in 2007 with the Outstanding Achievement Award.  She then joined the school’s graduate company, Verve, touring and performing internationally while also completing her Graduate Diploma in Performance.  Since then, she has worked and toured extensively with distinguished dance companies and choreographers, including Irish Modern Dance Theatre, Rex Levitates Dance Company (later renamed Liz Roche Company), and with other artists, including composers Christian Mason and Benedict Schlepper-Connolly, and photographers Elena Galotta and Luca Truffarelli.

In addition to her collaboration with other artists, Liv O’Donoghue has developed her own choreographic practice.  Her work has been shown at dance festivals in Ireland, Europe, Japan, and the USA. In 2011, she was Artist-in-Residence at the Hawk’s Well Theatre in Sligo.  In 2012-2013, she undertook dance residencies at various European dance houses, including TanzQuarter in Vienna, as a Carte Blanche Artist for the multi-annual cooperation project Modul Dance.  In 2012, she was also selected as an artist for the European dance project Act Your Age, in which choreographers research and create new work inspired and performed by senior individuals to tackle the issue of age and ageing.  Her widely acclaimed work is supported by the Arts Council, Culture Ireland, and Dance Ireland.

Immediate Source of Acquisition: Donated by Liv O’Donoghue to the National Dance Archive of Ireland on 2 July 2012.

Scope and Content: Posters, flyers, brochures, programmes, working notes, press cuttings, and photographs illustrating Liv O’Donoghue’s career as a dancer and choreographer and her collaboration with other artists.