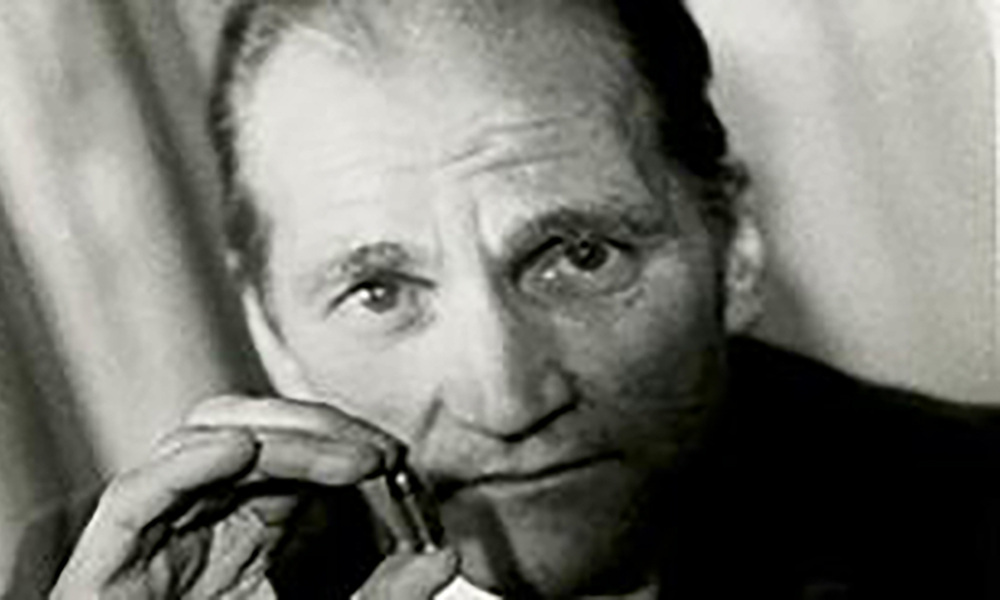 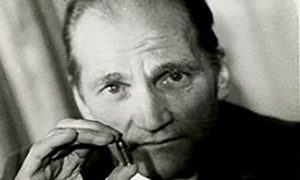 Biographical History: Dr Tiede Herrema was born on 21 April 1921 in Utrecht, Holland.  He graduated in mechanical engineering in 1945, and gained a Bachelor’s Degree in Industrial Psychology in 1951.  He continued his studies in psychology and sociology and gained a PhD in 1959, his dissertation dealing with the rehabilitation of handicapped people.  Herrema married in 1948 Engelina Elizabeth Borren and has four sons.  His distinguished career in industry spanned 37 years (1946-1983) and covered all aspects, including production management, general management and industrial relations.  In 1973, Herrema was appointed managing director of Ferenka Ltd., and in September of that year he moved to Ireland with his wife Elizabeth and their two youngest sons to take up a position in the newly constructed cord manufacturing plant at Annacotty.  Two years later, on the morning of 3 October, Herrema was abducted on his way to work by IRA leader Eddie Gallagher and his accomplices Marion Coyle, Brian McGowan and John Vincent Walsh.  The objective of the abduction was to secure the release of three republican prisoners, including Dr Rose Dugdale, by whom Gallagher had a son.  Herrema’s status as manager of a large multi-national corporation was hoped to bring international pressure on the government to yield to the demands.

For the next two and a half weeks, Herrema and his captors moved from location to location, and their whereabouts remained unknown until 21 October, when Herrema, Gallagher and Coyle were traced to a house in St Evin’s Park, Monasterevin, County Kildare.  On the evening of 7 November, after prolonged negotiations directed by Chief Superintendent Laurence Wren, during which a minimum amount of food was allowed into the house, the kidnappers surrendered and Herrema was released after 36 days in captivity.  He was later to attribute his survival to his strong physical fitness and his concerted efforts to befriend his captors to make it harder for them to kill him.

In the trials that followed the abduction, Marion Coyle was sentenced to fifteen years imprisonment in Limerick Prison, while Eddie Gallagher received twenty years in Portlaoise Prison.  For their courage and dignity, Herrema and his wife were honoured by Irish authorities with the honorary citizenship of Ireland and Freedom of Limerick in December 1975.  In Holland, Herrema was voted Dutchman of the Year in 1975, and granted an officership of the Order of Orange Nassau by Queen Juliana in 1977.

Following a holiday in the Bahamas to recover from his ordeal, Herrema returned to his job in Ferenka, but in early 1976 was appointed Personnel Director of AKZO and returned to Holland.  He later specialised in crisis management and worked in that capacity for Thomassen International, Lijnco Groningen, Silenka, and Radio Veronica.  He also became a much sought after speaker and adviser to the police and multinational companies in hostage preparedness and prevention.  His humanitarian interests led to his appointment in 1984 as Director General of the Dutch Red Cross.  In the meantime in Limerick, Ferenka Ltd., which throughout its existence had had a poor record of industrial relations, was shut down in 1979, with losses of over 1,400 jobs.

Although Herrema and his wife returned to Holland, they never lost their love for Ireland and the Irish people, and became regular and popular visitors to the country.  Herrema had campaigned for an early release of Marion Coyle and Eddie Gallagher, but the release was not granted and both prisoners served full term.  Coyle was released in 1985, and Gallagher in 1990.  Herrema felt no bitterness towards his captors and expressed a willingness to meet both following their release, but only if so requested by Coyle and Gallagher.  However, no such request was forthcoming and, in spite of attempts by journalists, the three have never met again.

The kidnapping and the trials that followed caused an international media storm, which threw Herrema into the public arena and made him a celebrity for the rest of his life.  He later joked that he could never forget his abduction because he was never allowed to forget it.

Archival History: Papers received from Dr Tiede Herrema in Holland in two shipments on 3 October (two boxes) and 16 November (one box) 2005.  P22/198 (photograph album) was presented by Herrema to Sean Dolan, Chancellor of the University of Limerick, at an unknown date.  Chancellor Dolan presented the volume to the Special Collections on 18 November 2005.

Immediate Source of Acquisition: Formally donated to the University of Limerick Special Collections by Dr Tiede Herrema at a reception in his honour on 18 November 2005.

Scope and Content: The collection comprises correspondence, press cuttings, press releases, reports, TV and radio broadcasts and photographs which reconstruct in considerable detail the events surrounding Herrema’s kidnapping and release, and the subsequent trials of his abductors.  Included among these items are police surveillance tapes recorded during the siege at Monasterevin, and interior photographs of the house in which Herrema was held captive.  Also included in the collection are correspondence, press cuttings, speeches, reports, photographs and audio-visual material which illustrate Herrema’s career prior to and following his kidnapping, and his personal interests in later life.  These items, in particular the considerable amount of material relating to Herrema’s appearance in the media, reflect the dramatic way in which the kidnapping changed the course of Herrema’s life.

Conditions Governing Access: Unrestricted access to most items.  Some items contain personal information and are closed until 2041 to protect individual privacy.  These items have been identified in the descriptive catalogue.