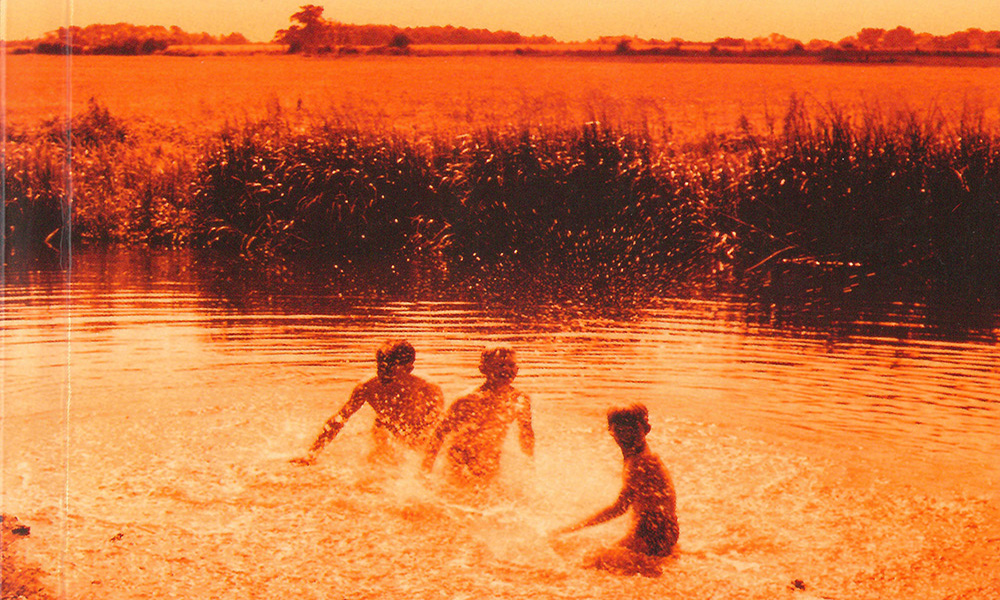 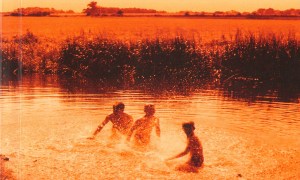 Biographical History: Thomas G. Nestor was born in 1937 in Coolcappa, Rathkeale, County Limerick as a farmer’s son and one of ten children.  He was educated in St Flannan’s College, Ennis, in 1950-1954, and began his working career in 1955, first with Shannon Sales and Catering Service, and then with an American company in Ennis, where he lived from 1981 to1990.  Nestor later became self-employed and ran a training and consultancy programme for middle managers until his retirement in 2004.  He married in 1964, and now lives in County Offaly with his wife.

Nestor began his writing career in 1964 with two articles about rural Ireland, which were published in the Manchester Guardian.  These were followed by Twilight in Suburbia, written for Donacha O’Dulaing for his radio programme A Munster Journal.  The work was however rejected.  His published works include three radio plays broadcast by BBC and RTE, some thirty short stories published in Scotland, USA and Australia, and three novels: The Keeper of Absalom’s Island (1999), The Blue Pool (2002) and Talking to Kate (2009).  From 1964 to 1998 Nestor also contributed to The Limerick Leader with his column My Life and Times.

Immediate Source of Acquisition: Donated by Tom Nestor to the University of Limerick on 14 March 2011.

System of Arrangement: Material has been arranged into three series according to their form.  Series A comprises literary material, including manuscripts and published works.  Series B comprises correspondence predominantly with publishers, broadcasting houses and literary agents.  Series C comprises agreement forms and other items of interest.

Conditions Governing Reproduction: Tom Nestor retains all proprietary rights and copyright in his published and unpublished writings.  Those materials may not be duplicated or reproduced without written permission from Tom Nestor.  Please contact the staff at Special Collections for contact details.  Reproduction of any items dated after 1980 containing personal information is also prohibited.  For photocopying other material, please consult with the staff at Special Collections.

Related Units of Description: Published works by Tom Nestor other than those forming part of this collection are available in the Special Collections and the Main Library at the University of Limerick.  Please consult the library catalogue at http://193.1.100.111/TalisPrism/