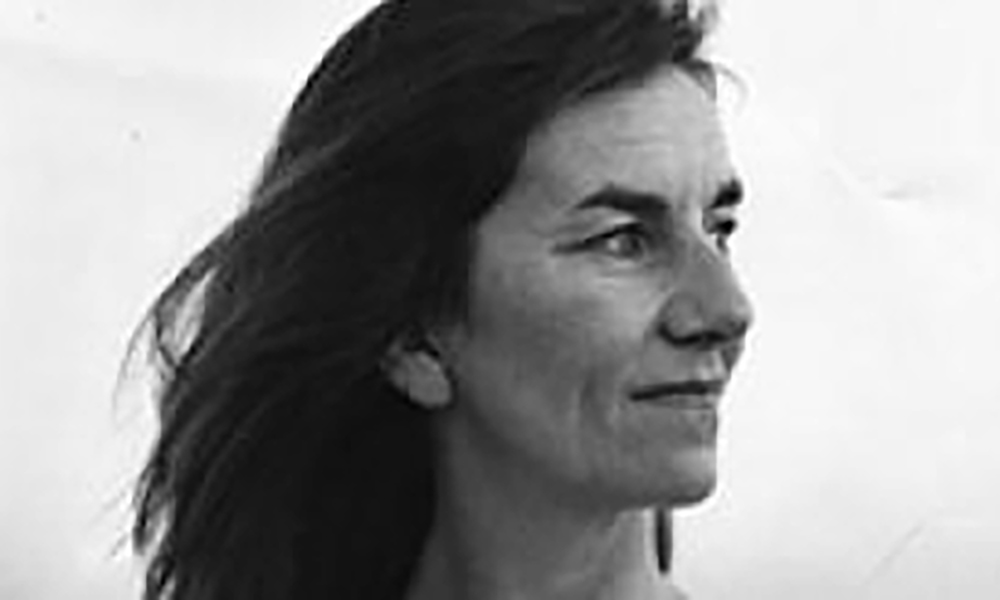 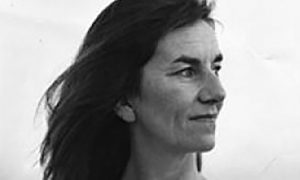 Biographical History: Adrienne Brown was born in Dublin and began her dance education with ballet classes.  She later developed an interest in contemporary dance and spent three years studying at London Contemporary Dance School.  Between 1991 and 1998, she attended the Martha Graham Center of Dance in New York, where she gained first place in her teacher-training certificate course.  She was co-founder with Anne Lise Schmitt of New Balance Dance Company in 1987, and a founding member of Dance Ireland, acting as its chair from 2008 to 2013.  Adrienne taught movement to actors at the Gaiety School of Acting for twenty years, developing a programme suited to the needs of the training actor.  Since 1994, she has been teaching technique and choreography at Inchicore College of Further Education.

In 1997, Adrienne was the first Irish choreographer to be invited to participate in the Righting Dance project at the Institute of Choreography and Dance, Cork.  This was a mentored research project, which took place over three years under Adrienne’s chosen mentor, the international choreographer Kim Brandstrup of Arc Dance.  This extensive creative process gave rise to a full-length dance work, Colmcille, which premiered in 2000 and toured Ireland in 2001.

Between 2002 and 2006, Adrienne completed a BA degree in University College Dublin, graduating with honours in Music and English, and an honours MA in American Studies.  Following her MA thesis in 2006, she was awarded an Ad Astra Research Scholarship from UCD to undertake a four-year PhD in Musicology and Dance, leading to the completion of a doctoral dissertation, Meaning Indicators in Twentieth-Century Music and Dance, in 2012.

Immediate Source of Acquisition: Donated by Adrienne Brown to the National Dance Archive of Ireland in three instalments on 13 December 2011, 8 February 2012, and 3 October 2013.

Scope and Content: This collection comprises promotional material, photographs, recordings, correspondence, and grant applications illustrative of Adrienne Brown’s career as a dancer and choreographer.  The collection highlights not only Brown’s long and varied career but, on a wider scale, the financial and logistic difficulties faced by dance artists in pursuit of creative expression.

System of Arrangement: Documents have been divided into four series according to the activities to which they relate.  Series 1 comprises material illustrating Adrienne Brown’s professional development, including her dance and choreographic training, the establishment of New Balance Dance Company, her academic pursuits, and her contributions to the debate on the role of dance and the arts in Ireland.  Series 2 comprises grant applications, highlighting the difficulties artists face in bringing their creative ideas to fruition.  Series 3 comprises programmes, promotional material, reviews, photographs, and recordings relating to Adrienne Brown’s choreographic works created by herself and in collaboration with other dance artists.  Series 4 contains material relating to Adrienne Brown’s teaching career and her involvement in dance residencies and other dance-related community projects.

Conditions Governing Access: Unrestricted access to most items.  A small number of documents contain personal information and are closed until 2056 to protect the donor’s privacy.  These documents have been identified in the descriptive catalogue.

Language/ Scripts of Material: English, with a small number of documents in French and Italian.