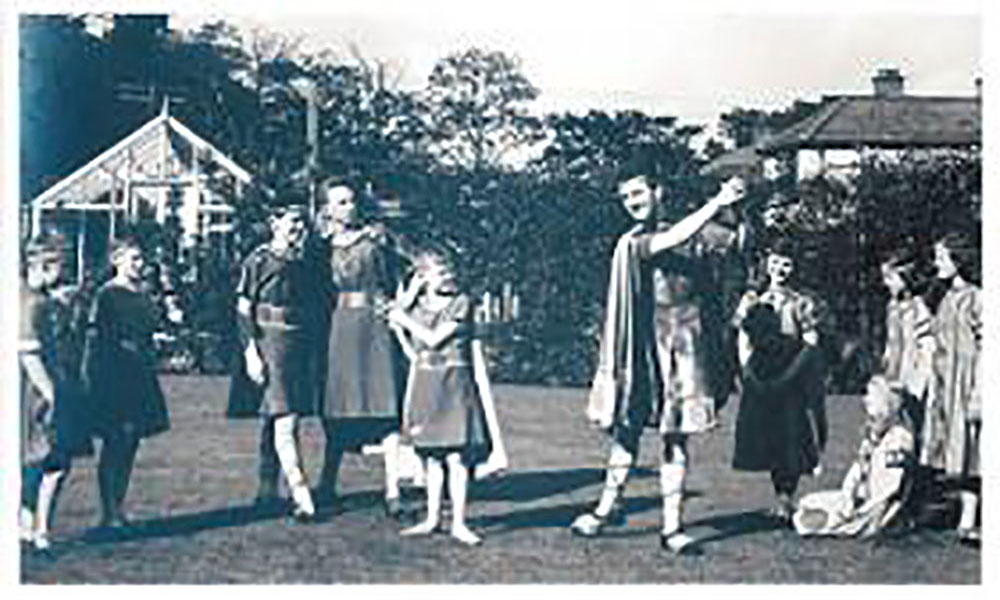 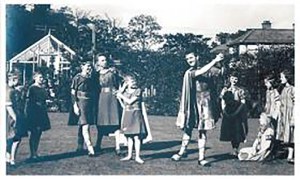 Biographical History: Brian Bunting was born in Belfast in 1946.  He attended St Mary’s Christian Brothers Primary School and later the Grammar School in Barrack Street, Belfast.  At the age of 7, his parents sent him to the Patricia Mulholland School of Irish Dancing.  In 1954, he was part of the junior support cast in Cúchulainn, the first major Irish Ballet produced by Patricia Mulholland, with Norman Maternaghan (Maen) in the lead role. Over the subsequent years Brian also danced in the later Irish Ballets produced by Patricia Mulholland, including The Dream of Angus Óg, The Oul’ Lammas Fair, The Mother of Oisín, The Children of Lir, Phil the Fluter’s Ball, Celtic Anthology, and the Variety Market.  In 1958, Brian won the inaugural Junior Northern Ireland Championships (Boys).  He was part of the team of Patricia Mulholland dancers that performed at festivals in the Royal Albert Hall, London, and Cork (1962), Royan in France (1964), and the Isle of Man and Leeds (1967).  Brian joined the Northern Ireland Civil Service in 1963.  Owing to work and family commitments, he left the dancing school and stopped Irish dancing in 1968.  He retired from the NICS in 2005.

Immediate Source of Acquisition: Donated by Brian Bunting to the National Dance Archive of Ireland on 7 June 2016.

Scope and Content: This collection comprises photographs, programmes, and memorabilia collected by Brian Bunting as a record of his time in Patricia Mulholland’s School of Irish Dancing.  The material relates to Mulholland’s choreographies in which Bunting performed, and to festivals in which he participated as a member of Mulholland’s team.  Of particular note are designs by Mercy Hunter for costumes worn by Bunting in some of these performances (see 1/2/1, 1/8/1, 1/9/1, and 1/13/1-2).

Language/ Scripts of Material: English; one item in French.