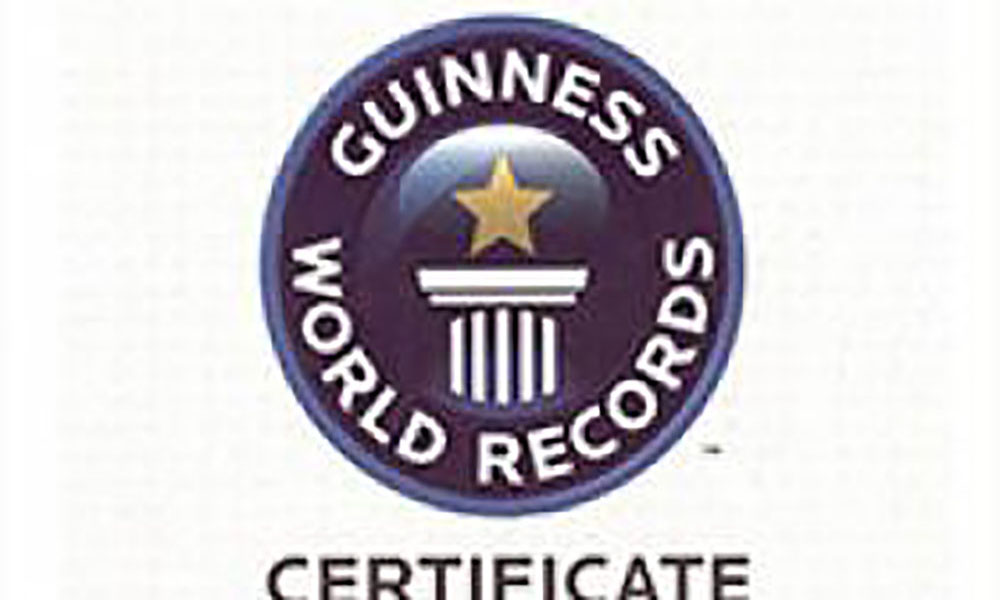 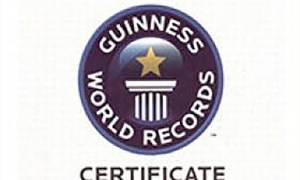 Biographical History: James Devine was born in Ireland and began to take dance lessons at the age of eight.  At the age of fourteen he became the only Irishman to have won the World, American, British, and All-Ireland Irish dancing titles in the same year.  In 1996, Devine was selected by Michael Flatley to star in his Lord of the Dance show and spent two years performing in the show’s global tour.  Between 1998 and 2000, Devine lived in Australia where he choreographed, directed, and performed the lead role in the dance show GaelForce, which toured worldwide.  Since 2001, Devine has lived predominantly in America where he has taught Irish dancing to thousands of enthusiasts.  In February 2005, he began work on a new solo project, Tapeire, which premiered the following year at the Edinburgh Fringe Festival to critical acclaim.  The show’s success inspired Devine to found his own production entity, Devine Dance Company, and to bring Tapeire on tour in America and Canada.  Devine is widely respected as a leader in the world of percussive dance and holds the world record for fastest tap-dancing speed.

Immediate Source of Acquisition: Donated by James Devine to the National Dance Archive of Ireland on 7 March 2012.

Scope and Content: Certificate, press cutting, flyer, and CD relating to James Devine’s Tapeire production and his breaking of the world record of the fastest rate ever measured for tap dancing.

System of Arrangement: The documents have been arranged chronologically by date.