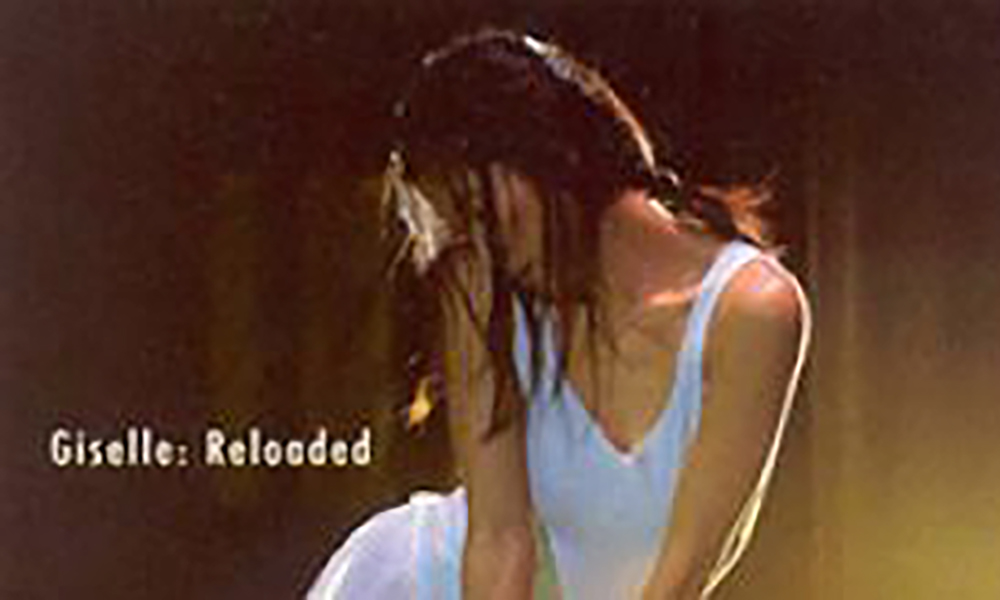 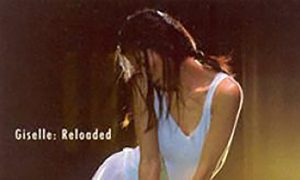 Biographical History: Marguerite Donlon was born in 1966 in County Longford.  Her early life was influenced by traditional Irish dance, and she did not begin her ballet studies until the age of 16.  She received her training from Anica Dawson and Dorothy Stevens, and was a member of the English National Ballet under Peter Schaufuss.  In 1990, she became a solo dancer and choreographer with the Deutsche Oper Berlin.  She has worked with many celebrated artists, including Natalia Makarova, Rudolf Nureyev and Sir Kenneth MacMillan.

In 2001, Donlon became director of ballet at the Saarländisches Staatstheater.  Her resident company, Donlon Dance Company, is renowned for the highly technical and artistic level of its dancers.  They have presented not only Donlon’s choreographies but those of prominent artists such as Jiří Kylián, Christian Spuck, Helena Waldmann and Rafael Bonachela.  Donlon’s artistic and innovative style, which combines different art forms and humour, has been recognised through several awards and nominations.

Immediate Source of Acquisition: Donated by Marguerite Donlon to the National Dance Archive of Ireland on 31 May 2011.  Additional material received on 5 December 2011 and 31 October 2016.

Scope and Content: Programmes, posters, postcards, press reviews and DVDs illustrating Donlon’s career as artistic director of the ballet at the Saarländische Staats­theater and her subsequent career in the world of dance.

System of Arrangement: Documents have been arranged into two series: Donlon’s career as director of ballet at the Saarländisches Staatstheater, and her subsequent career in the world of dance.  Items in the first series have been arranged into chronological sub-series according to theatre season, and further sub-divided into files by production title.  Documents relating to performances in locations other than the Saarländische Staatstheater (for example those given abroad) have been catalogued under the theatre season during which they were performed.

Language/ Scripts of Material: German unless otherwise stated.  A small number of items are in or contain French, English, Italian, or Russian.

Related Units of Description: An interview of Marguerite Donlon by Dr Catherine Foley, in which she discusses her career, can be found in the Conversations in the Archives collection (N24) in the National Dance Archive of Ireland.