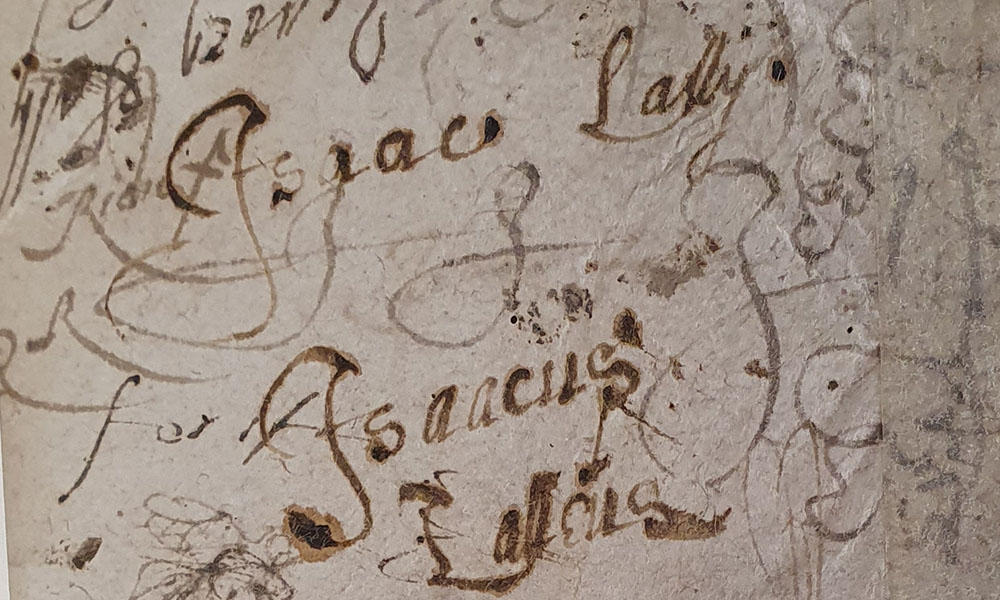 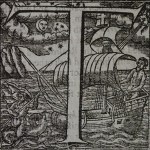 The core of what has become known in the 21st century as the Bolton Library was circa 75 years in the making, collected by two Irishmen across the island of Ireland between 1669–1744, with activity in each of the four provinces.

King is believed to have purchased his first book as a student in Trinity College Dublin, at the behest of one of his tutors. This purchase was to instil a love of books and collecting in the young man, a passion which would endure, and often impoverish him, for the remainder of his life. A number of items from the Bolton Library indicate that, even as a young man fresh out of university in Connacht, King was eagerly acquiring the books which would eventually make up a collection of an estimated 7000 items gathered at the time of his death in 1729.

Bearing the signatures of at least two figures in the archdiocese is a copy of Physiologiæ peripateticæ libri sex (Frankfurt : Johan Bringer, 1616), an influential work2 on ancient philosophy and peripatetics by the German physician Johann Magirus (-1596).

The signature of Isaac Lally, provost of Tuam in the 1620s,3 appears on leaf Yy4v, while that of Mathew Tully, prebendary of Kilboyne or Kilaryne in the 1630s,3 appears on p. 3.

A third signature appears on its title page, but is alas too degraded to decipher.

Nonetheless, a lineage has been established, allowing us to trace reading in the area in the very early 17th century – not long indeed after this item was published 1600km away in Frankfurt – and its eventual acquisition by an eager William King decades later. And what progressive reading material it is, acquired and maintained by minor characters in an archdiocese on the westernmost fringe of Europe. Those minor characters obviously had a good eye, as this copy is now one of just a handful still in existence today.4

Oddly, given that so little of the collection has received conservation/ preservation attention over the years – attention which, where it occurs, we take to signal items as being of some importance – this work was sent for rebinding in the 20th century to John F. Newman of Dublin. Another good eye perhaps?

That King should be interested in this item is unsurprising, as evidence gleaned thus far in the cataloguing of the Bolton Library here at the Glucksman Library is of a collector with wide and varied interests, from the Hebrew language and gout to the Qur’an and circle-squaring.

William King assiduously marked the items he collected, writing on and about them throughout his collecting career: such diligent documenting is a boon for any researcher, and a quantity of work exists today on the man and his library. We would point you in the direction of the comprehensive works by Robert S. Matteson (2003)5 and our University of Limerick colleague Prof. Philip O’Regan (2000),6 volumes which this author acknowledges for the biographical content in this post.