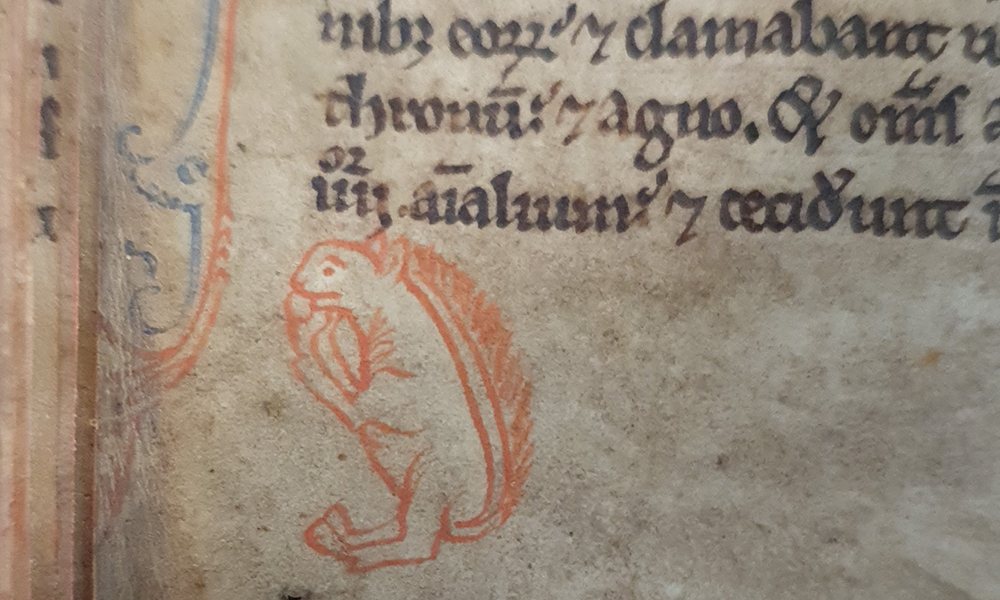 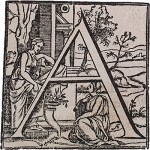 As a cataloguer working in the 21st century, I am well aware that my job is relatively easy. All the resources I need are but a few keystrokes away, and most of them are free: dictionaries, thesauri, databases, union catalogues, and so on down to even the most obscure of websites. It wasn’t always so. Rare books cataloguing is one part library skills, one part IT ability, with a whole lot of very necessary detective work thrown in for good measure. Did I say “relatively easy”? Accessible resources are fundamental to this work, and so, with the ghostly admonishment “Well back in my day…” resounding loudly in my ears, we celebrate the achievement of my 1970s predecessor in what we fondly refer to here as “the green catalogue”.1

A year of anniversaries

2023 is a time of anniversaries in the Bolton Library, with each of our three cited catalogues hitting a milestone year. 150 years ago, the oldest and least comprehensive printed catalogue, available to read here, was printed in Dublin in 1873. At the other end of the scale we find Robert S. Matteson’s comprehensive two volume set on items collected by Archbishop William King,2 printed 20 years ago. Nestled nicely between the two, the green catalogue is 50 years old this year, and had as its original purpose “to close that gap in knowledge”.3

This author is fortunate enough to be working in the beautiful, well-appointed new wing of the Glucksman Library, with all the comforts of Haddington Road to boot. This was certainly not the case for the author of the green catalogue, Jean Miller, working in situ in Cashel in advance of its 1973 print run, in far less comfortable conditions, completing and photostatting the library’s card catalogue initiated by John Bass Mays.4

In 1965, at the urging of Dean Wolfe, and after much preparation and anticipation, the library at Cashel was opened to the public. “His single greatest achievement … a lasting monument to his love for the Library” has however been deemed the hiring of Jean Miller and the publication, after four years of hard work on her part, of the green catalogue.5

Miller, a Trinity graduate, came to Cashel from “a leading antiquarian bookseller’s establishment in London … much handicapped by the paucity of reference books and other facilities for research deep in the countryside of Ireland.”4 In the ever-collegial world of libraries, however, she was able to call on the expert knowledge of the inimitable Mary Pollard6 and the staff of the British Museum.

Arranged alphabetically according to author, the first thing to note about the green catalogue is how comprehensive it is. Our digital catalogue here in the University of Limerick is c. 60% complete,7 and across those 7500 items just 60 do not appear in Miller. The reasons for these omissions could be as simple as items not being on site during Miller’s tenure, having been borrowed, or, as in the case of Bolton Library E.5.40, residing in the roof-space, between the ceiling and the roof, and not restored to the library shelves until its rediscovery during refurbishment in 1986.8

It has been suggested that this is an Irish binding, but the style and execution of the central oval seem typically French.17

Her modest note on “more specialised treatment” needed of Mss 1 and 2,18 after four pages of very welcome manuscript descriptions, is in the humble opinion of this author quite unnecessary indeed.

Also noteworthy, and telling of the limits of printed catalogues in general – find out more in Bookbindings of the Bolton Library #1 – is what Miller did not include in her catalogue, ignoring or sacrificing copy-specific information in favour of the simplified ‘book list’ approach to describing the collection. Rare descriptions of bindings19 and waste20 can be found under entries for Bolton Library I.17.18-20,10 Bolton Library L.5.1421 and Bolton Library Ms 418

We can find a meeting of two catalogues in the entry for Bolton Library K.10.6 – a note of gratitude for the research begun by Robert Matteson22 – almost certainly penned on foot of their meetings in Cashel in 1971-2.23 This research would ultimately culminate in the 2003 catalogue. Curiously, Miller does not mention the 1873 catalogue in her own.

After the green catalogue

Finally, and sadly acting as testament to the trials undergone by the library especially during the last century, are entries faithfully composed for the green catalogue for items which have since departed the collection. Whether sold or otherwise unexplained, the eventual completion of the Glucksman Library’s digital catalogue should highlight the absent, as well as the newly discovered, and “close that gap in knowledge”.

A selection of Bolton Library items sold during the 20th century

A selection of Bolton Library items sold during the 20th century

In his introduction to the completed catalogue, Dean Wolfe commended it to those “with a penchant for rare books … in the belief that the contents of Cashel Diocesan Library deserve to be made more widely known.”24 Quite apart from acting as a pathfinder to one of the last under-researched libraries, Jean Miller’s own notes and findings provide an invaluable picture of that library as it existed in the late 20th century, and we will no doubt be hearing from her again.